Music royalties are proving a hit for investors | The Economist

Publications: The Economist
Posted on: December 3, 2020

Music royalties are proving a hit for investors

Apart from being fun to own, they offer steady dividends 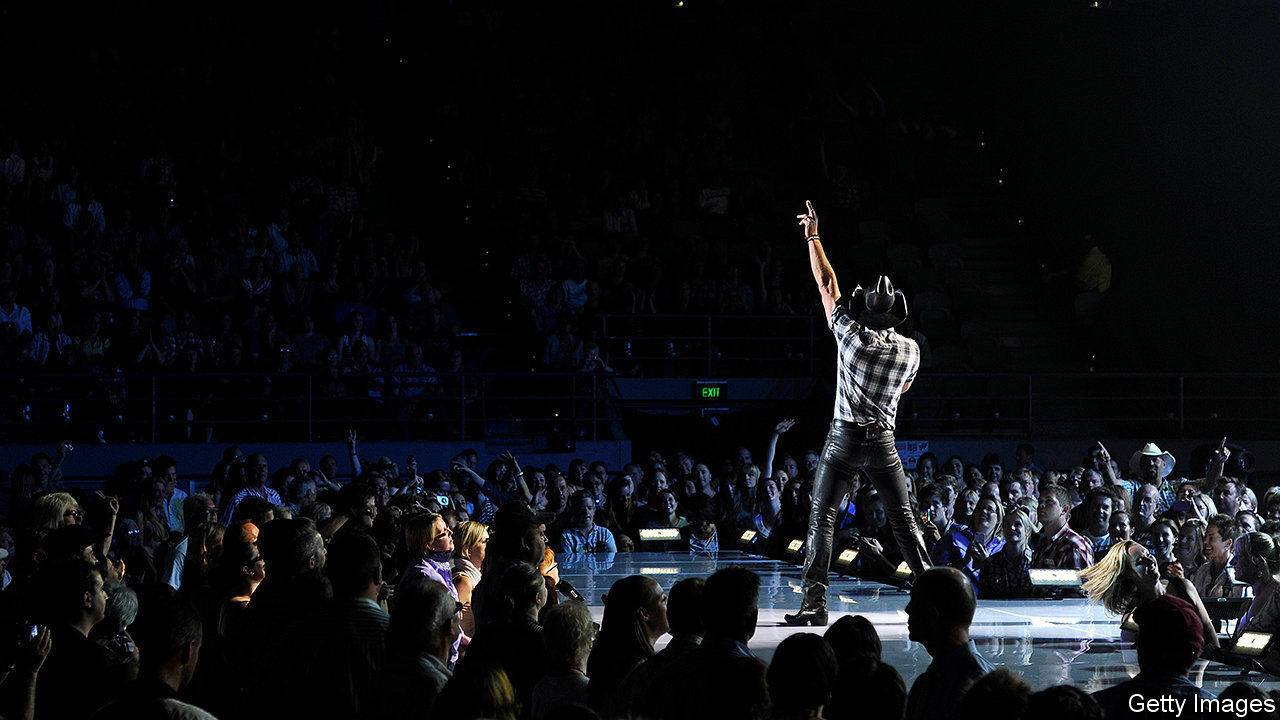 BEN STENNIS is a country-music songwriter from Nashville who has written hits for performers such as Tim McGraw and Jason Aldean. Earlier this year, as the music industry was stopped in its tracks by the coronavirus, a company called Royalty Exchange offered him the chance to raise some cash. Since 2016 it has run an online marketplace that brings together musicians who want to sell their work and punters wanting to invest in royalties. Anthony Martini, a partner in Royalty Exchange, says it has 25,000 potential investors on its books, from pension funds to â€œdentists from Ohioâ€. The rate of investors signing up has doubled this year, compared with 2019. Music royalties are a complicated business. When a song is recorded, copyrights are created both for the composition of the song and the recording itself. Each of those rights is then split into mechanical rights (generated when a song is sold in a physical format or streamed), performance rights (when it is played on the radio or live at a concert) and synchronisation rights (when it appears in a film, television programme or a video game).