Will central-bank digital currencies break the banking system? | The Economist 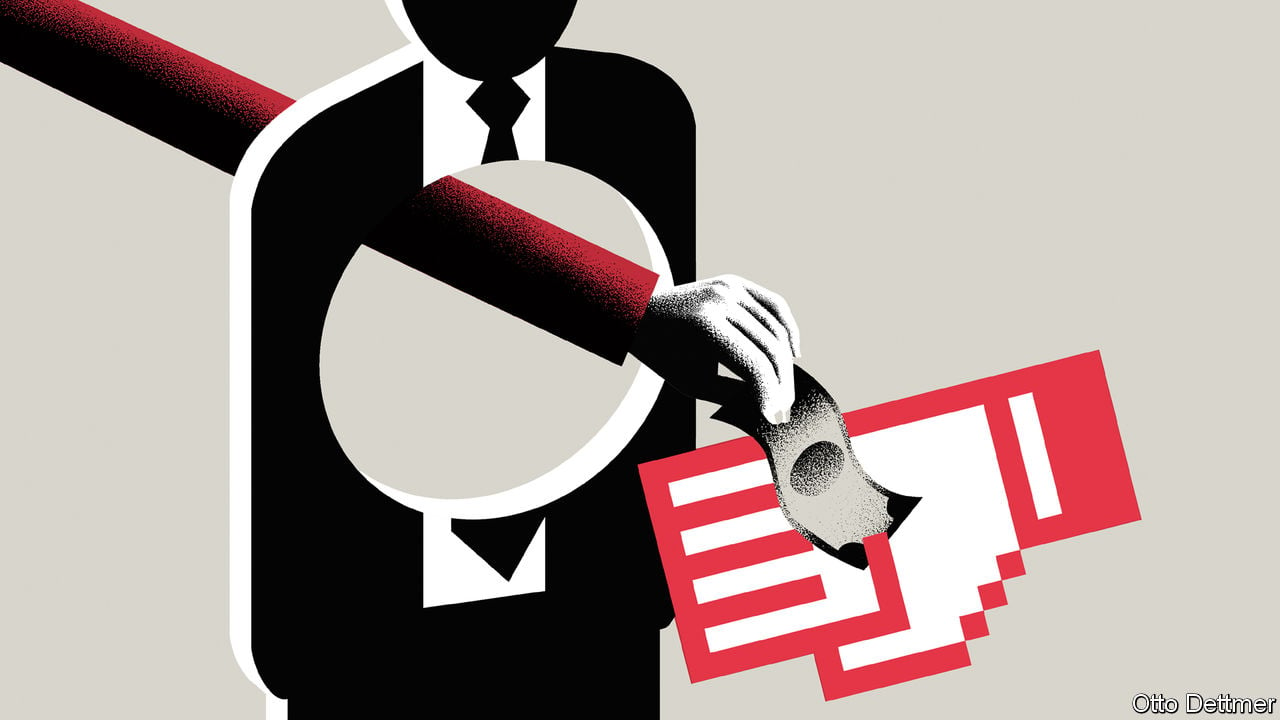 IMAGINE IT IS 2035 and a financial crisis is raging. Credit is drying up; banks' share prices look like ski slopes and every news report features sweaty traders in shirtsleeves tugging at their collars. You log on to your banking app and peer anxiously at your savings. You could transfer them to another bank, but none seems safe. Fuelling a traditional bank run by withdrawing physical banknotes, even if there were any branches left, would be tragically passÃ©. Luckily, there is a new escape route. At the touch of a button, you can move your funds into a central-bank digital currency (CBDC), a government-issued virtual store of value that is completely safe.

This is one scenario worrying economists working on CBDCs (of whom there are many: a survey at the start of the year found that more than 80% of central banks were studying the subject). There are many potential advantages to publicly backed digital currencies. They might make payments easier. They might â€œdemocratiseâ€ central-bank money, the part of the central bank's balance-sheet which, unlike physical cash, only banks can access now. And they would reduce the risk that cryptocurrencies replace government tender; bitcoin has been on a tear lately, and Facebook's digital coin-which on December 1st changed its name from â€œLibraâ€ to â€œDiemâ€-will reportedly launch in January. But wouldn't CBDCs also make it dangerously easy to flee the banks in times of stress?