Publications: The Economist
Posted on: December 6, 2020

As a business, sport has a lot going for it. Shame about the fans 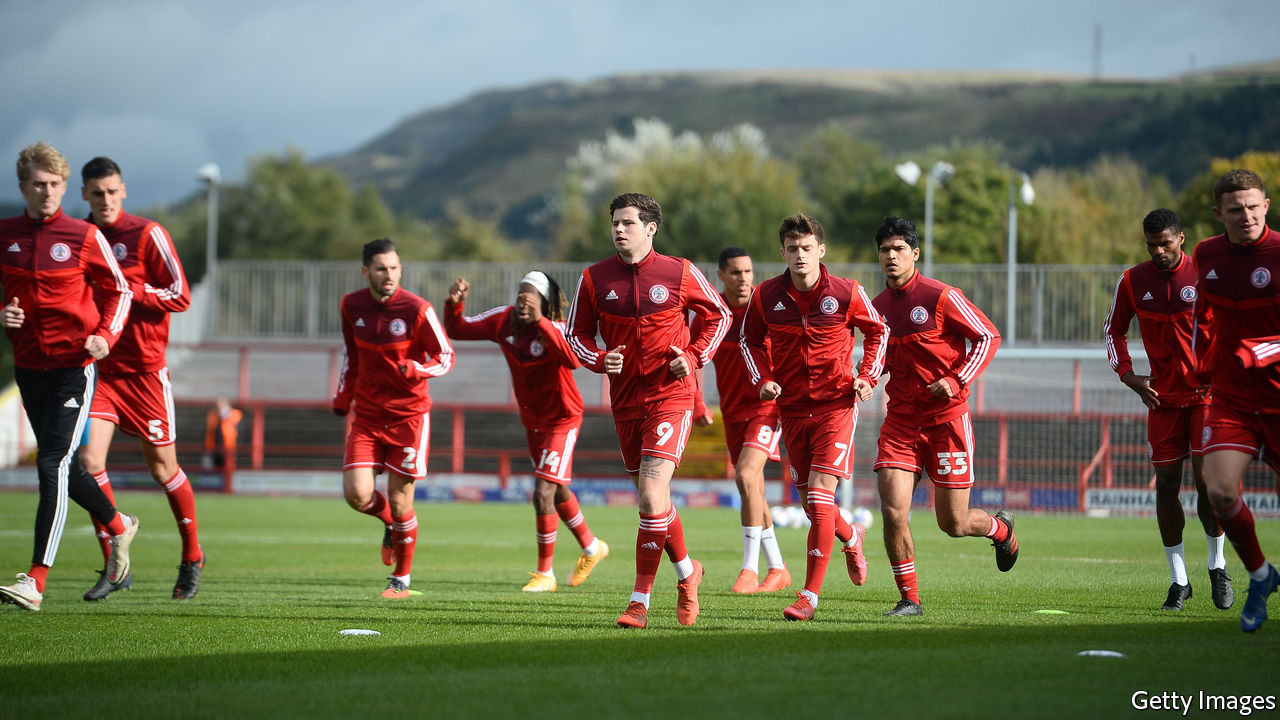 â€œTHE COVID situation has been a disaster for everybody,â€ says Andy Holt, the owner of Accrington Stanley, a football club in England's third tier. Fans have been locked out of the stadium since March. The loss of match-day revenue has hit smaller clubs the hardest. Accrington makes 40% of its revenue from tickets and food and drink, compared with around 15% for the elite clubs in the English Premier League. For now, Mr Holt is keeping the club going from his personal fortune. He believes other clubs are borrowing money â€œfrom wherever they canâ€. The coronavirus squeeze extends far beyond football, and into far glitzier and more lucrative arenas than Stanley's 5,000-capacity Wham Stadium (still known to many as the Crown Ground). Manoj Badale, the lead owner of Rajasthan Royals, a cricket franchise in the Indian Premier League, argues â€œsports bodies have never been put under the same level of financial pressure as they have in the past year.â€

The numbers are dismal for sports organising bodies. The three big American sports leagues, the National Basketball Association, the National Football League and Major League Baseball, are facing a fall in revenue of $13bn in 2020. Deloitte estimates that the English Premier League will lose Â£500m ($670m). The England Cricket Board is expecting a shortfall of Â£180m. In France, Mediapro, the rights-holder to top-division football, in October withheld its payment of â‚¬172m ($209m) to the league, seeking to renegotiate its contract. Mr Badale believes that empty grounds and disruptions to media rights will â€œforce sports to consider new sources of investmentâ€.