Where economists focus their research | The Economist

Publications: The Economist
Posted on: December 10, 2020

Where economists focus their research

They don't always look in the right places 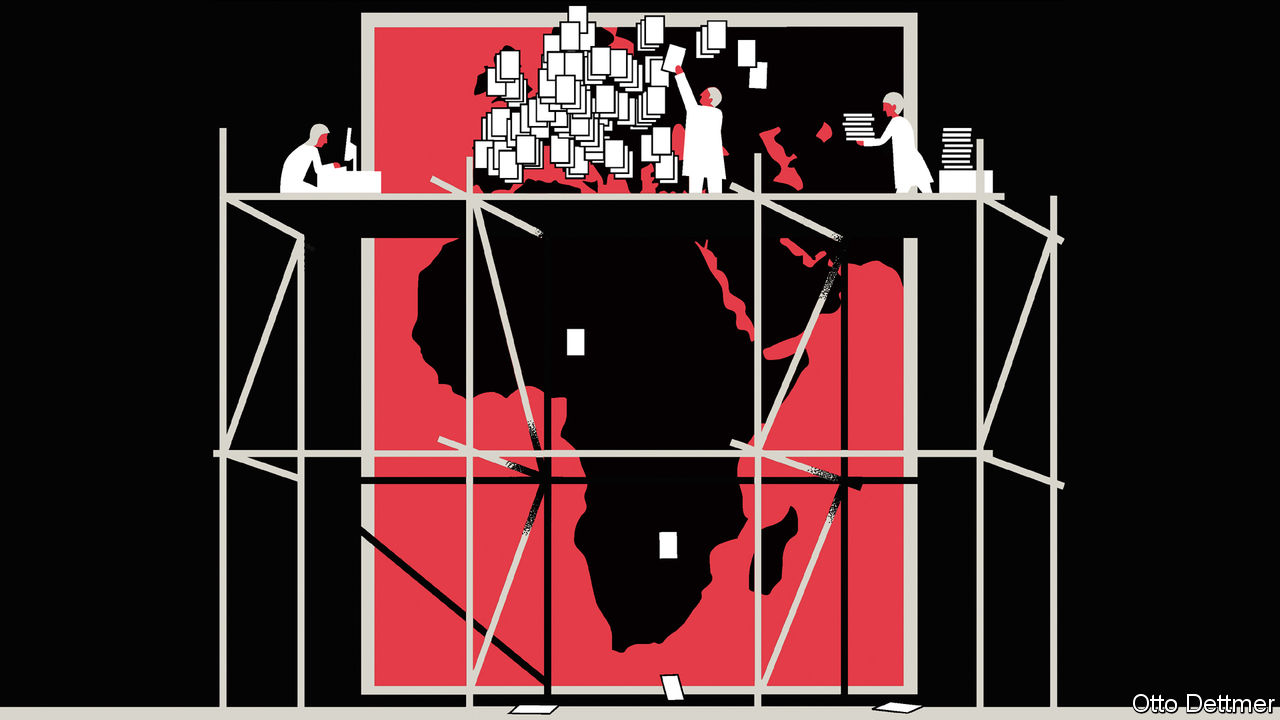 AN OLD joke: a policeman sees an inebriated man searching for his keys under a lamp post and offers to help find them. After a few fruitless minutes, the officer asks the man whether he's certain he dropped his keys at that particular location. No, says the man, he lost them in the park. Then why search here, asks the officer. The man answers: â€œBecause that's where the light is.â€ For years, the story has been used to illustrate the simple point, of great relevance to social scientists, that what you find depends on where you look. And for much of its history, economics has examined a very narrow set of countries. An analysis by The Economist of more than 900,000 papers published in economics journals (see article), finds that as recently as 1990, roughly two-thirds of published papers focused on the rich English-speaking countries: America, Australia, Britain, Canada and New Zealand.

A boom in the emerging world and a greater focus within economics on empirical work have broadened the reach of the lamplight. The share of papers mentioning countries in the Middle East, Africa, Asia or Latin America has risen from 17% in 1990 to 41% today. Yet many parts of the world, such as poor African countries, remain heavily under-studied. Even within regions, some places receive outsized attention. A recent survey of Africa by Obie Porteous of Middlebury College found that 65% of papers about African economies published in the leading five economics journals focus on just five: Kenya, South Africa, Ghana, Uganda, and Malawi. Some overlooked places might count that a blessing; attention from economists has not always been followed by economic success. But the more of the world that economists study, the better their guidance is likely to be. It is thus in everyone's interest for the profession to continue to broaden its geographic reach.