OPEC loosens up | The Economist

Publications: The Economist
Posted on: December 12, 2020

Amid a cloudy outlook for oil, American frackers can no longer count on OPEC's price supports 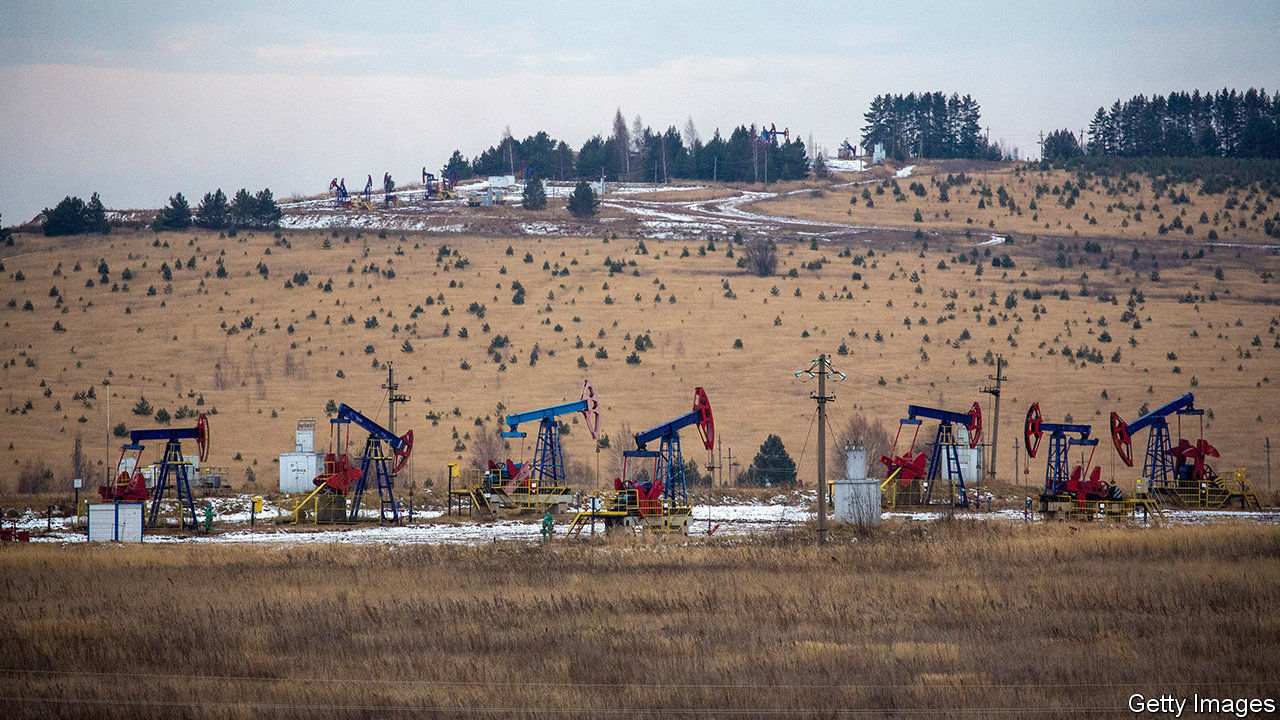 CARTELS EXIST to exert control. This year the Organisation of the Petroleum Exporting Countries (OPEC) and its allies have occasionally seemed to prefer chaos. In March Saudi Arabia and Russia began a price war just as covid-19 crushed demand, akin to staging a fight atop a sinkhole. The group agreed in April to slash output, but at a big meeting in December oil ministers took days longer than expected to decide their next steps. The deal that emerged on December 3rd was a relief to the market, as the group agreed to lift production in January by a modest 500,000 barrels a day.

Beyond January, however, OPEC and its allies planned not to plan. Any changes to production will be decided in monthly meetings. That is in part because it is difficult to predict oil's recovery. It is also because the new year may mark the beginning of a new strategy.