What if a gold standard were still in use? | The Economist

Publications: The Economist
Posted on: December 16, 2020

What if a gold standard were still in use?

A new study shows that the economy would be worse off 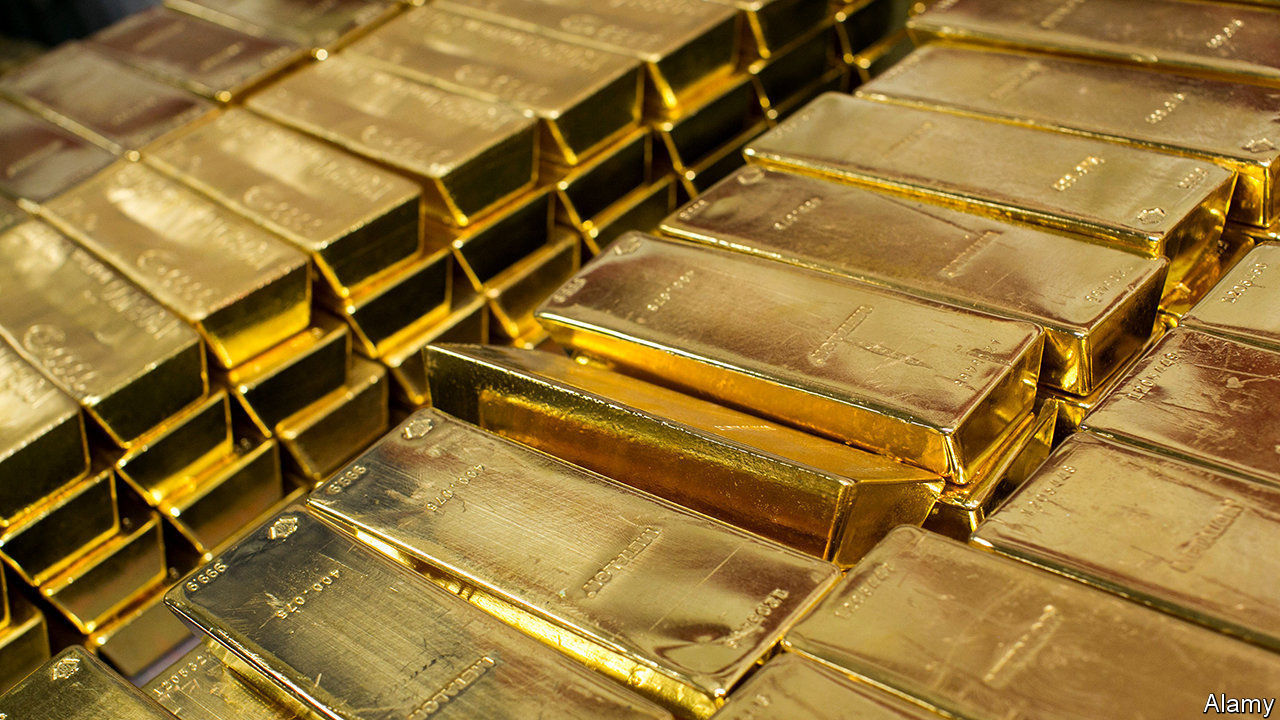 IN THE AFTERMATH of the first world war, the gold standard inspired nearly religious fervour from central bankers. European officials dutifully re-pegged their war-battered currencies to gold at great cost to their citizens. A hundred years on, it has lost its lustre. Judy Shelton's past support for it may have derailed her nomination to the Federal Reserve's board. A recent paper* shows why the gold standard's tarnished reputation is well deserved.

The authors calculate the impact of a gold standard, had it been in place in 2000-20. This would have required the Fed to set interest rates to maintain a fixed dollar price of gold, rather than to target inflation. The central bank's policy rate would have become a function of gold supply-the amount of metal mined-and gold demand from investors and households.