The pandemic plus lockdown added up to deep recessions | The Economist

Publications: The Economist
Posted on: December 23, 2020

The pandemic plus lockdown added up to deep recessions

Loose policy staved off financial panic, but the effects will be felt for years 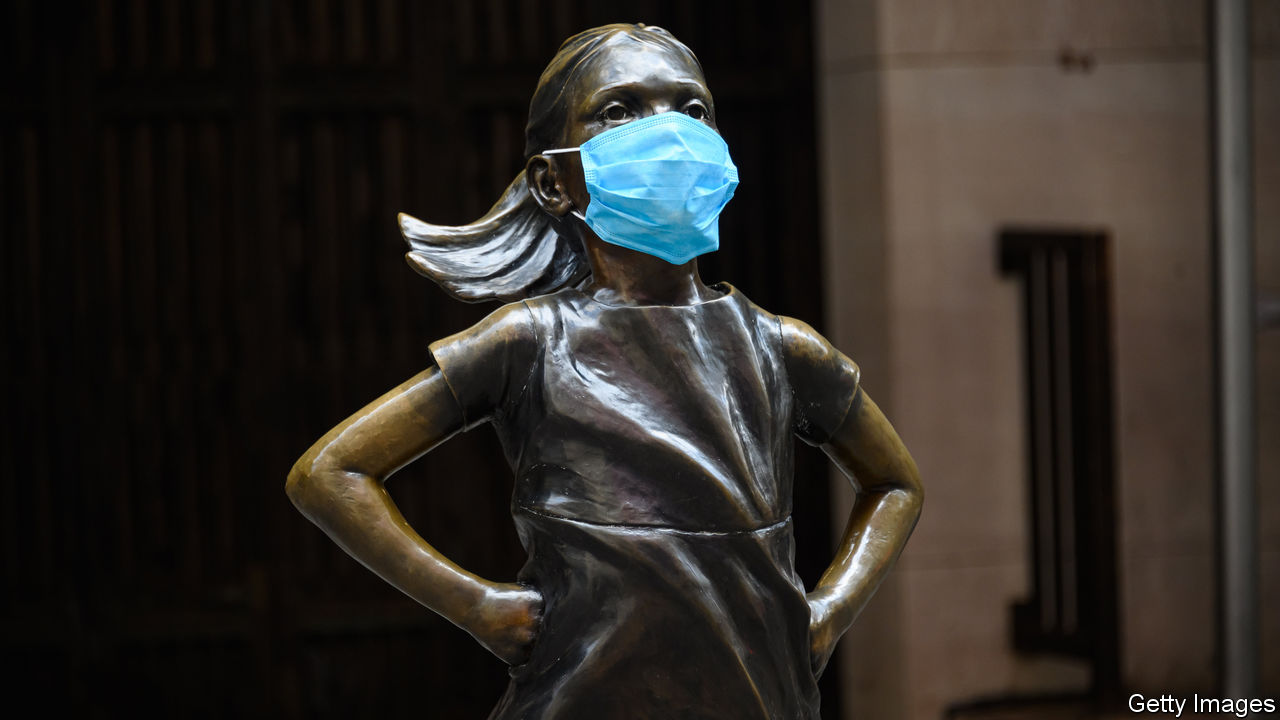 WHEN COVID-19 first began to spread around the world in the spring of 2020, a health emergency risked triggering an economic and financial crisis. America's financial plumbing seized up as companies scrambled for cash, dumping even their holdings of usually safe Treasuries. Companies and investors the world over rushed into dollars. The bottom fell out of the oil market as demand collapsed. In April the futures price for West Texas Intermediate crude went negative, dipping to a mind-boggling -$37 per barrel.

As countries locked down they experienced their deepest downturns in recent memory. Yet financial panic was averted. The banks stayed remarkably resilient. Part of that is a consequence of regulation after the global financial crisis: had they been run as they were in 2008, meltdown might well have ensued. But huge fiscal stimulus, government credit guarantees and central-bank action also prevented many losses from crystallising in the first place. The Federal Reserve stepped into Treasury and corporate-bond markets, a sign of the growing importance of capital markets as a source of credit. The stimulus helped revive spirits on Wall Street, even as Main Street suffered: by August, and again towards the end of the year, the S&P 500 stockmarket index was hitting record highs. Enthusiastic retail investors flooded in. The exuberance was at first concentrated around the sorts of companies, such as those in tech and health care, that did well out of the pandemic. But as news of an effective vaccine broke in early November, it rippled out to emerging markets.