How quickly will America’s labour market recover? | The Economist

Long-term unemployment is high, but pent-up demand could help bring it down 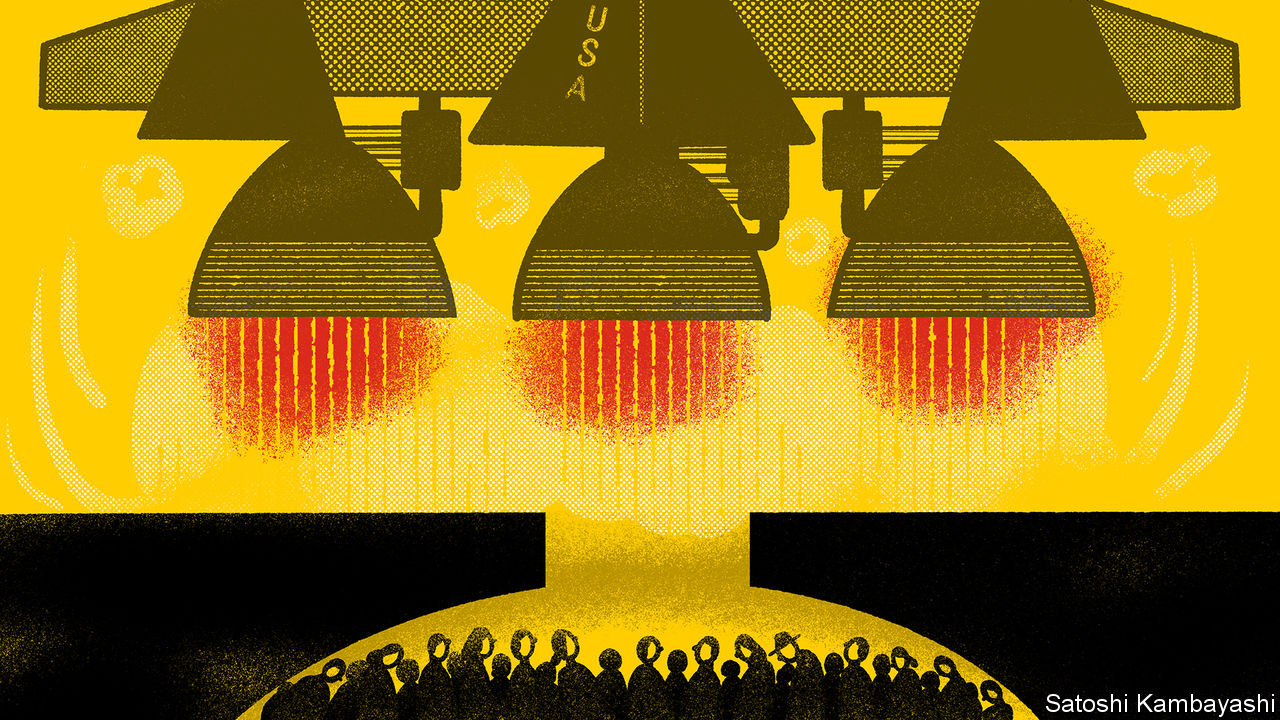 ONE OF THE biggest questions facing the world economy in 2021 is how fast America's labour market will recover. Optimists point to the rapid decline in the unemployment rate after the first wave of the pandemic-from nearly 15% in April to 6.7% in November-as a reason for a speedy recovery. Pessimists' go-to statistic is the high and rising rate of the long-term unemployed, those who have been out of work for more than six months. It has risen from 0.7% of the labour force in February to 2.5% today. The last time the figure was that high was in December 2013, when the labour market was recovering from the global financial crisis of 2007-09.

On average, the longer someone is unemployed, the harder it is for them to find work. In part that may be because the least productive workers, for whom the labour market is always an unwelcoming place, are more likely to experience long spells of unemployment during downturns. But spending months on the sofa also causes people's skills to atrophy. As a result, recessions inflict lasting scars on both workers and the economy.