Is China right to tame Ant? | The Economist

Is China right to tame Ant? 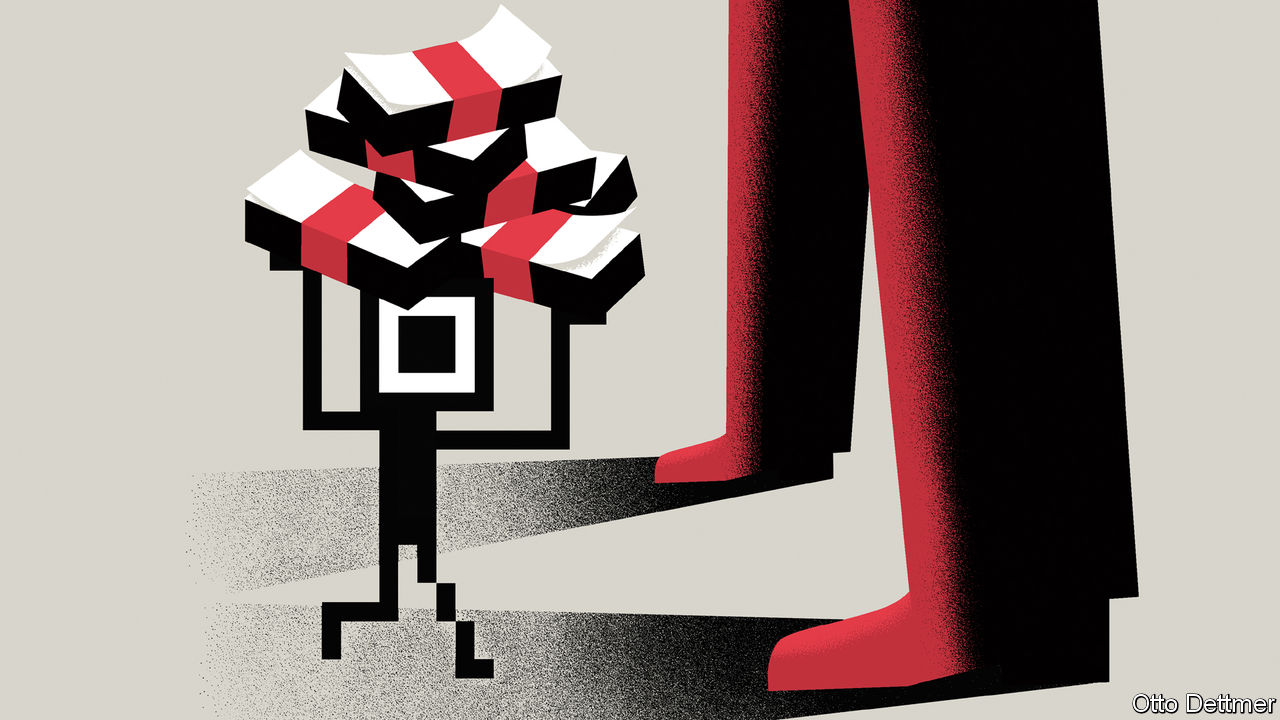 THERE ARE both petty and respectable explanations for China's assault on Ant Group. The fintech giant was less than 48 hours away from the world's biggest initial public offering when regulators halted it in November-the first in a series of moves aimed at taming the fast-growing firm. The petty is that Jack Ma, Ant's outspoken founder, had offended Chinese leaders with a blunt speech. The respectable is that the government needed to act because Ant threatened financial stability. As a state newspaper recently put it, Ant had become â€œtoo big to failâ€, presenting itself as a tech firm but pumping out loans. The petty explanation, to the extent that it is right, can be dismissed as a China-specific problem, a reflection of the Communist Party's tightening grip on tycoons. But the respectable explanation deserves a hearing, not least because of its global resonance. As Apple, Facebook and Google get into payments and more, the question of how to regulate Big Tech on its forays into finance will become all the more prominent.

The main charge against Ant is that it offers what can be described as consumer subprime with tech characteristics. Its model is to identify small borrowers-both individuals and businesses-and supply them with credit from banks. Ant's customers only ever interact with its sleek app, yet it is an intermediary. It provides funding for just 2% of the value of the loans it distributes, with the rest coming from banks and other firms. Ant, in effect, serves as their agent, feeding them a constant stream of clients. The concern therefore is that, like subprime-mortgage originators in America in the early 2000s, Ant does not have enough skin in the game. What would stop it from lending carelessly? China's response includes a draft rule that would require Ant to fund 30% of its loans, which would force it to hold more capital and slow it down. On December 27th the central bank also told Ant to return to its roots as a payments firm, a low-margin, low-risk business.