Is the financial establishment coming round to bitcoin? | The Economist

Publications: The Economist
Posted on: January 7, 2021

Is the financial establishment coming round to bitcoin?

Some financiers see the cryptocurrency as a hedge against inflation 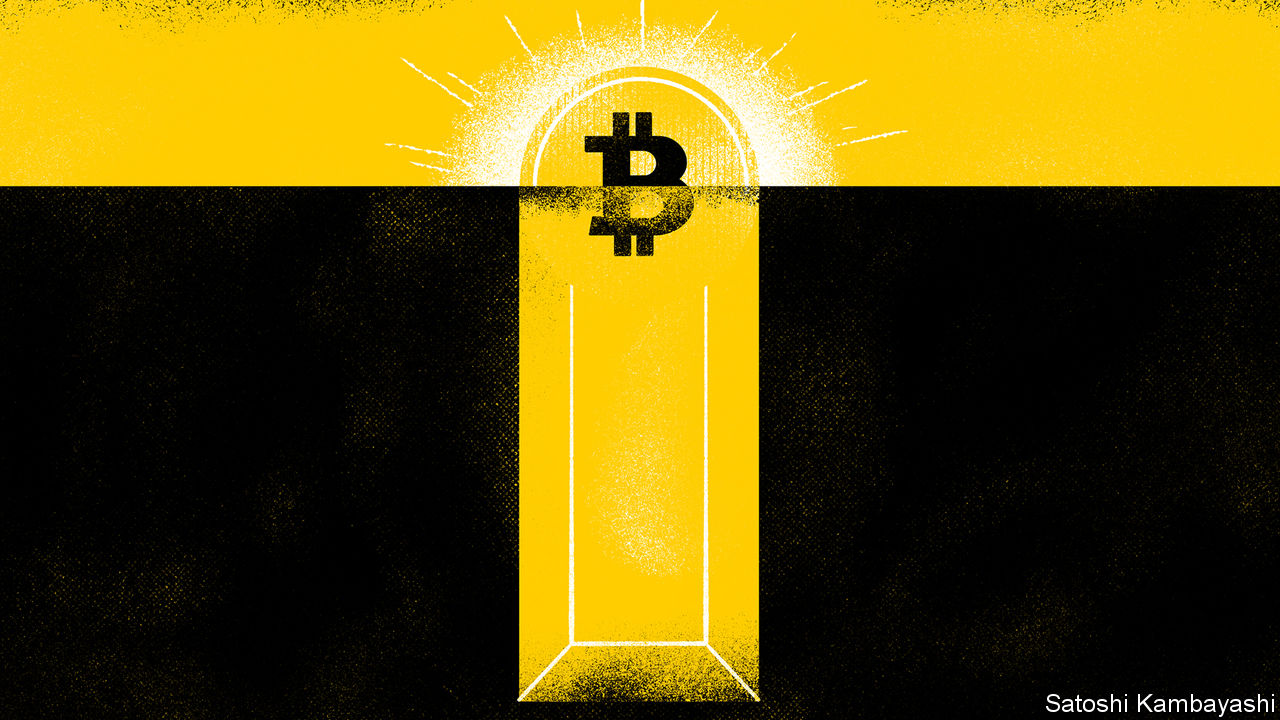 TWELVE YEARS ago, on January 3rd 2009, a headline on the front page of the Times read: â€œChancellor on brink of second bail-out for banksâ€-a reference to the British government's efforts to save the country's financial system from collapse. When Satoshi Nakamoto, the mysterious inventor of bitcoin, created the first 50 coins, now called the â€œgenesis blockâ€, he permanently embedded the date and that headline into the data. The hidden text was a digital battle cry. Mr Nakamoto had decided it was time for something new: a decentralised cryptocurrency, free from the control of governments and central banks.

Mr Nakamoto has vanished from public view, but his invention has gained prominence-and lately has been soaring in value, too. It first gained widespread attention in 2013 as a financial curiosity, when its price climbed above a then giddy-looking $1,000. In 2017, in a frenzy of speculation, the price spiked just shy of $20,000, but then quickly plummeted. As recently as October 2020 it was worth only $10,600. But then it began to climb again, passing its old peak on December 17th and ascending to a new high, above $36,000, on January 6th (see chart).