China wants to delist its own companies: the bad ones | The Economist

Publications: The Economist
Posted on: January 9, 2021

China wants to delist its own companies: the bad ones

New rules to clear the dregs off its stock exchanges 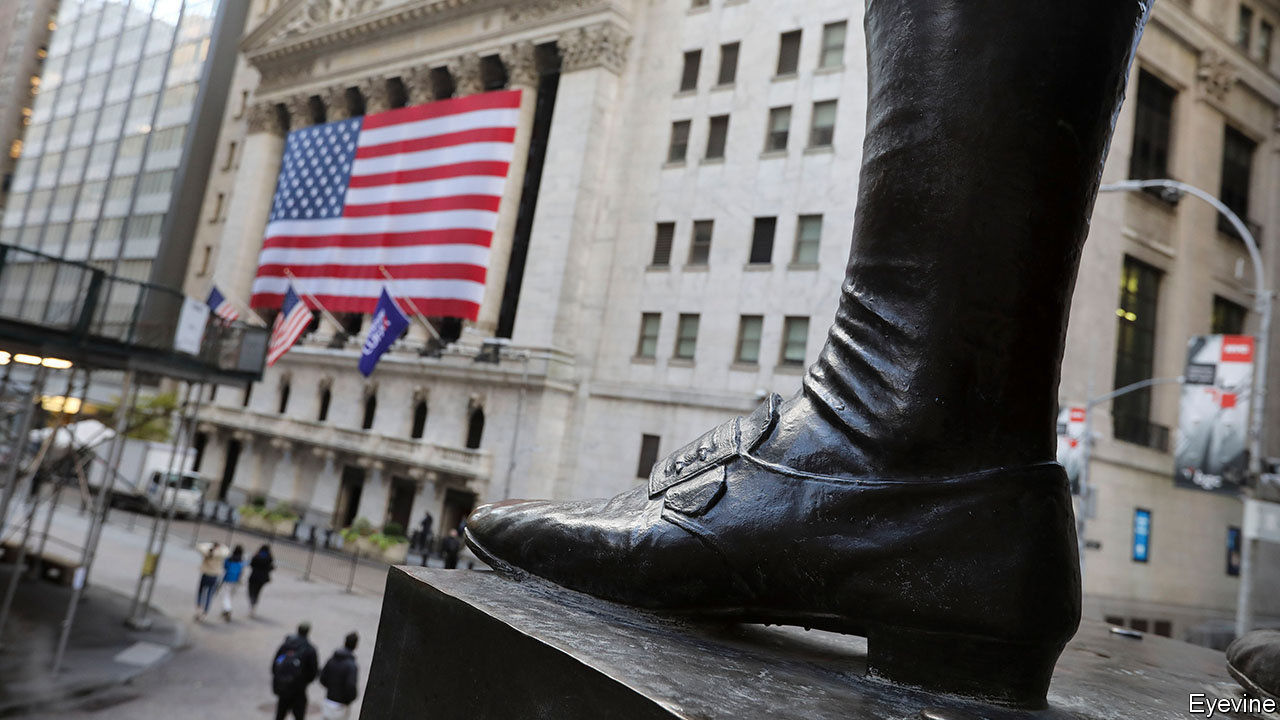 LIKE MANY Chinese companies on the stockmarket, Gangtai Holding, a jewellery-to-property conglomerate, flaunts its listing. It displays its ticker number, 600687, prominently on its website and in its ads. But not for much longer. On January 7th Gangtai began a 30-day period almost certain to end with its ejection from the Shanghai Stock Exchange. It is one of a growing number of Chinese companies to face delisting at home.

In recent months all the delisting talk has been about the removal-or not-of Chinese companies from American exchanges (see article). Within China, though, a potentially more important kind of delisting is on the agenda: regulators have made it easier to strip lousy firms of their listing status. It is the latest in an array of reforms aimed at modernising the stockmarket, long seen more as a casino than an efficient allocator of capital.