What is the economic cost of covid-19? | The Economist

Publications: The Economist
Posted on: January 9, 2021

What is the economic cost of covid-19? 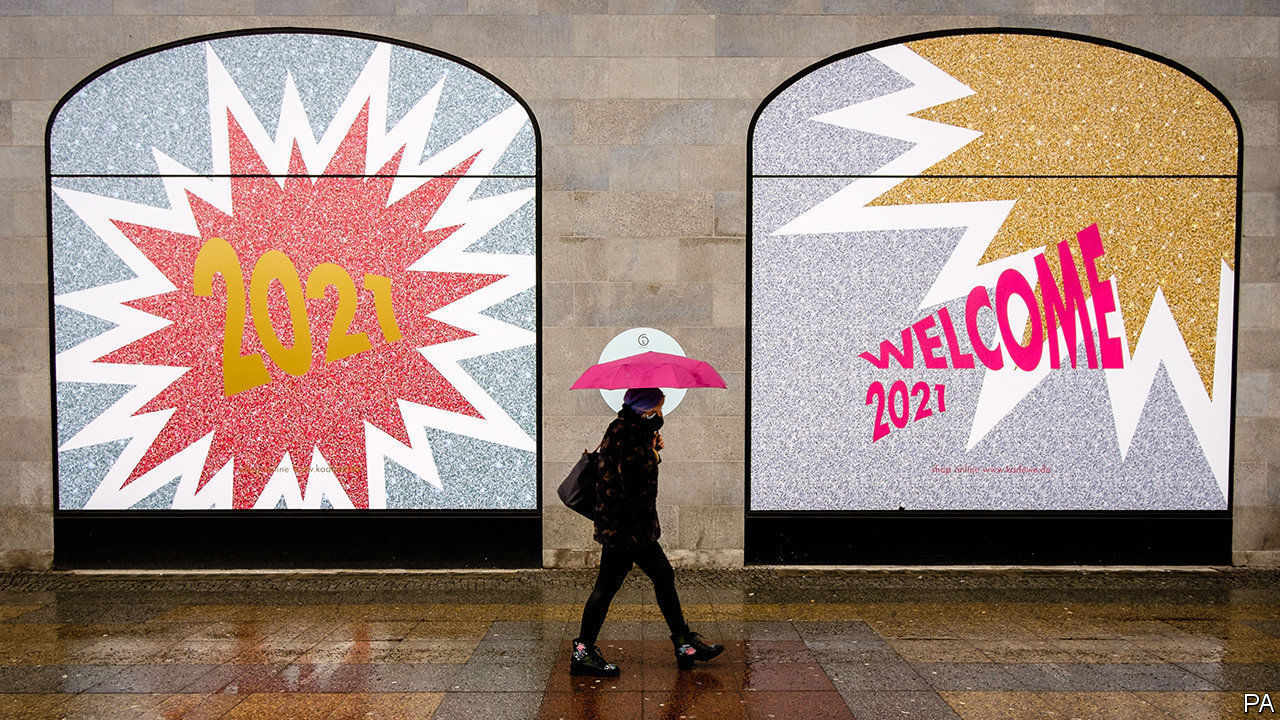 THE ECONOMIC toll of the covid-19 pandemic is incalculable. But let's try anyway. A useful starting point is the semi-annual Global Economic Prospects report released this week by the World Bank. It calculates that the world economy probably shrank by 4.3% in 2020, a setback matched only by the Depression and the two world wars. But this dramatic figure still understates the cost. It measures the world economy's fall from where it was before the pandemic, not from where it would have been had the virus not spread.

To calculate that bigger fall, economists need an estimate of how global GDP might have evolved in the absence of covid-19. One simple baseline is the World Bank's projection released this time last year, when it was still blissfully unaware of the lurking viral threat. Back then, it expected global GDP to expand by 2.5% in 2020 to $86trn. Compared with that figure, the shortfall of global GDP last year was probably more like 6.6%. That is equivalent to about $5.6trn (at the market exchange rates and prices prevailing in 2010, which the bank uses for analytical convenience).