Shares in emerging markets have hit a record peak | The Economist

Publications: The Economist
Posted on: January 14, 2021

Shares in emerging markets have hit a record peak

The price of the index is near its 2007 levels. But little else remains the same 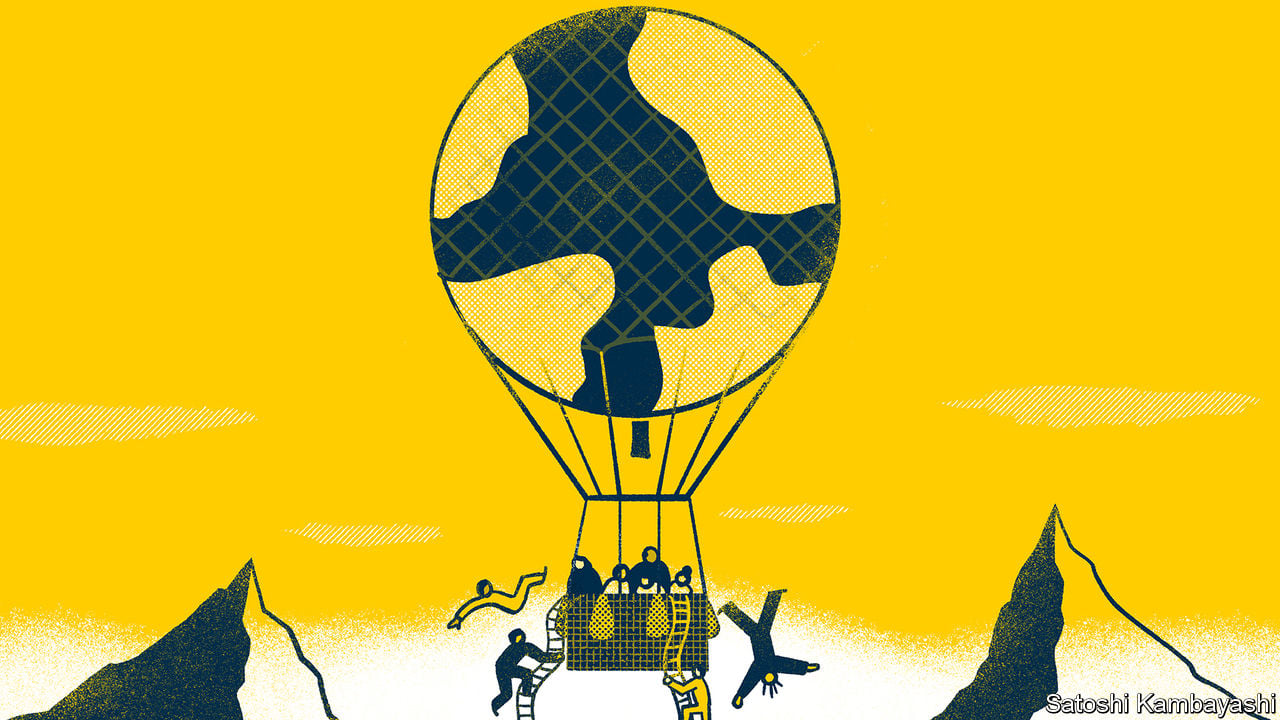 IN HIS BOOK â€œThe Emerging Markets Centuryâ€, published in 2007, Antoine van Agtmael marvelled at the progress of emerging markets since he coined the term in 1981. Their growth, he wrote, â€œwill constitute nothing less than an economic landslideâ€. Projections from Goldman Sachs, a bank, suggested that the combined GDP of Brazil, Russia, India and China (the BRICs) would more than triple in dollar terms from 2005 to 2020. In keeping with the mood, the MSCI's index of emerging-market shares set a record in November 2007.

There have been plenty of landslides since. Unfortunately emerging markets have often been caught beneath them. The covid-19 pandemic follows crises in Argentina and Turkey in 2018, the devaluation of China's yuan in 2015 and the oil-price collapse of 2014. These misfortunes have opened up a large gap between emerging and mature stockmarkets. Whereas shares in the rich world regained their 2007 peak as long ago as 2014, and have since risen by about 60%, MSCI's emerging-market index did not surpass its 2007 peak until last week, when it at last set a new record, thanks to a furious rally in recent months (see chart).