Publications: The Economist
Posted on: January 16, 2021

New research shows the robots are coming for jobs-but stealthily

Look beneath the aggregate economic numbers, and change is afoot 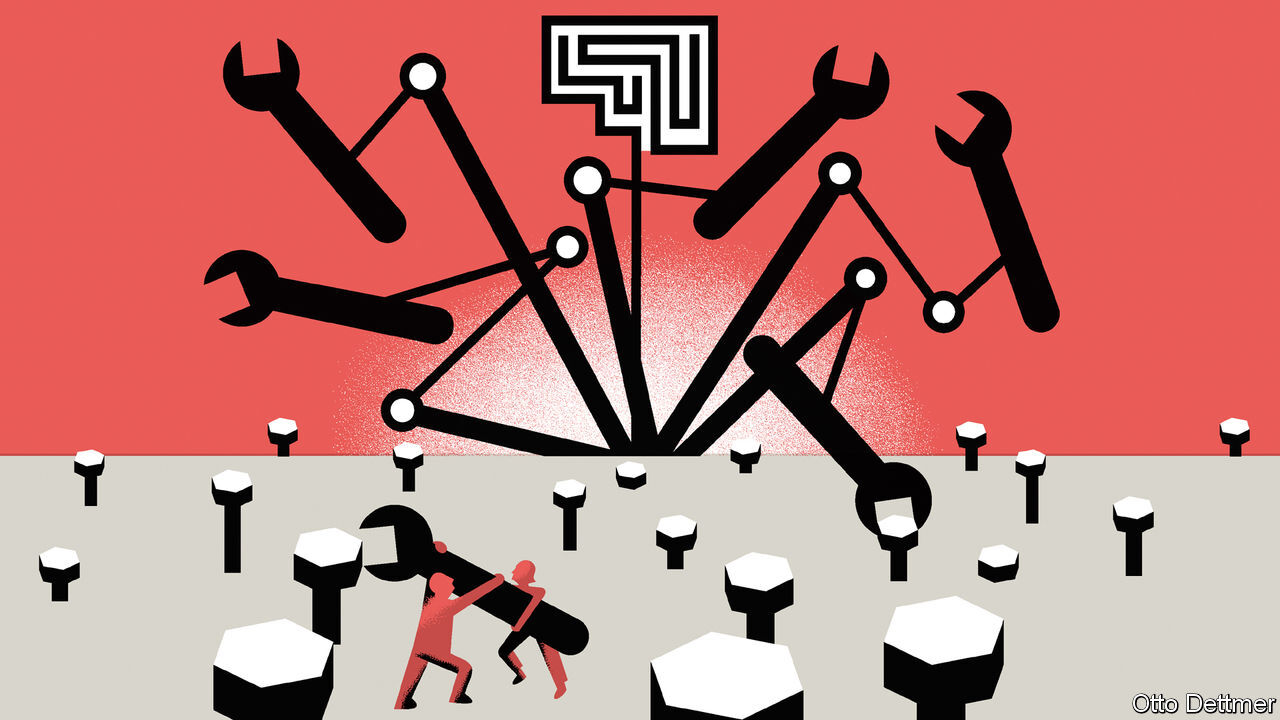 THE YEAR is 2021, and honestly there ought to be more robots. It was a decade ago that two scholars of technology, Erik Brynjolfsson and Andrew McAfee, published â€œRace Against the Machineâ€, an influential book that marked the start of a fierce debate between optimists and pessimists about technological change. The authors argued that exponential progress in computing was on the verge of delivering explosive advances in machine capabilities. Headline-grabbing breakthroughs in artificial intelligence (AI) seemed to support the idea that the robots would soon upend every workplace. Given that, on the eve of the pandemic, jobs were as plentiful as ever, you might now conclude that the warnings were overdone. But a number of new economics papers caution against complacency. The robots are indeed coming, they reckon-just a bit more slowly and stealthily than you might have expected.

Economists have, on the whole, been fairly sanguine about the impact of robots and AI on workers. History is strewn with incorrect predictions of the looming irrelevance of human labour. The economic statistics have yet to signal the arrival of a robot-powered job apocalypse. Outside of slumps, firms remain keen to hire humans, for example. Growth in productivity-which ought to be surging if machines are helping fewer workers produce more output-has been unimpressive. A look beneath the aggregate numbers, though, reveals that change is indeed afoot.