Publications: The Economist
Posted on: January 19, 2021

If it does, higher inflation could be the consequence 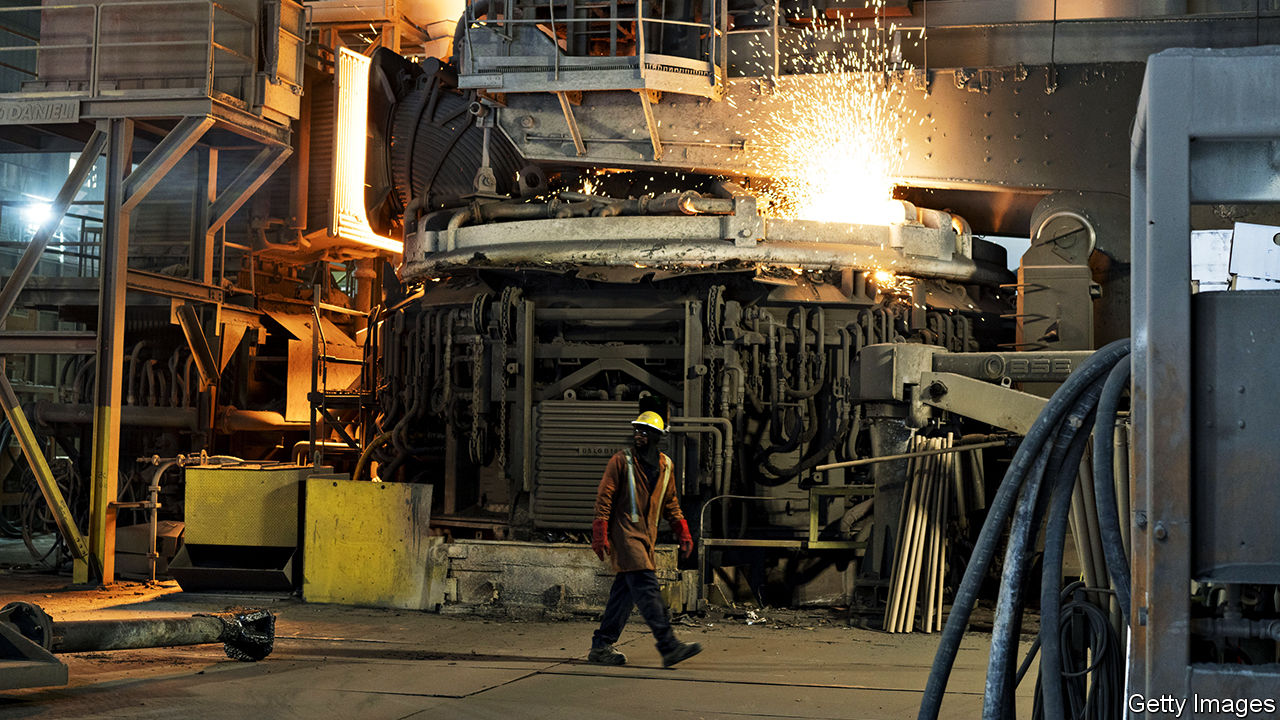 ON JANUARY 20TH Joe Biden entered the White House during an economic crisis for the second time. On January 14th he unveiled his plan for dealing with the downturn wrought by the pandemic. Viewed from the bottom up, it combines vital spending on vaccines and health care, needed economic relief and other, more debatable handouts. Seen from the top down, it is a huge debt-funded stimulus. Mr Biden's plan is worth about 9% of pre-crisis GDP, nearly twice the size of President Barack Obama's spending package in 2009. And it is big, too, relative to the shortfall in demand that America might suffer once it puts the winter wave of covid-19 behind it, given the stimulus already in place.

A natural question to ask, then, is whether the proposal, admittedly an opening gambit in a negotiation with Congress, might overheat the economy if implemented. The most prominent figure to warn that this may happen is Larry Summers of Harvard University. His criticisms are notable both because he was an adviser to Mr Obama and because he was hitherto perhaps the world's foremost advocate of deficit spending. â€œIf we get covid behind us, we will have an economy that is on fire,â€ he said on January 14th.