Have banks now got too much cash? | The Economist

Publications: The Economist
Posted on: January 20, 2021

Have banks now got too much cash?

Some are in the bizarre position of shooing away deposits 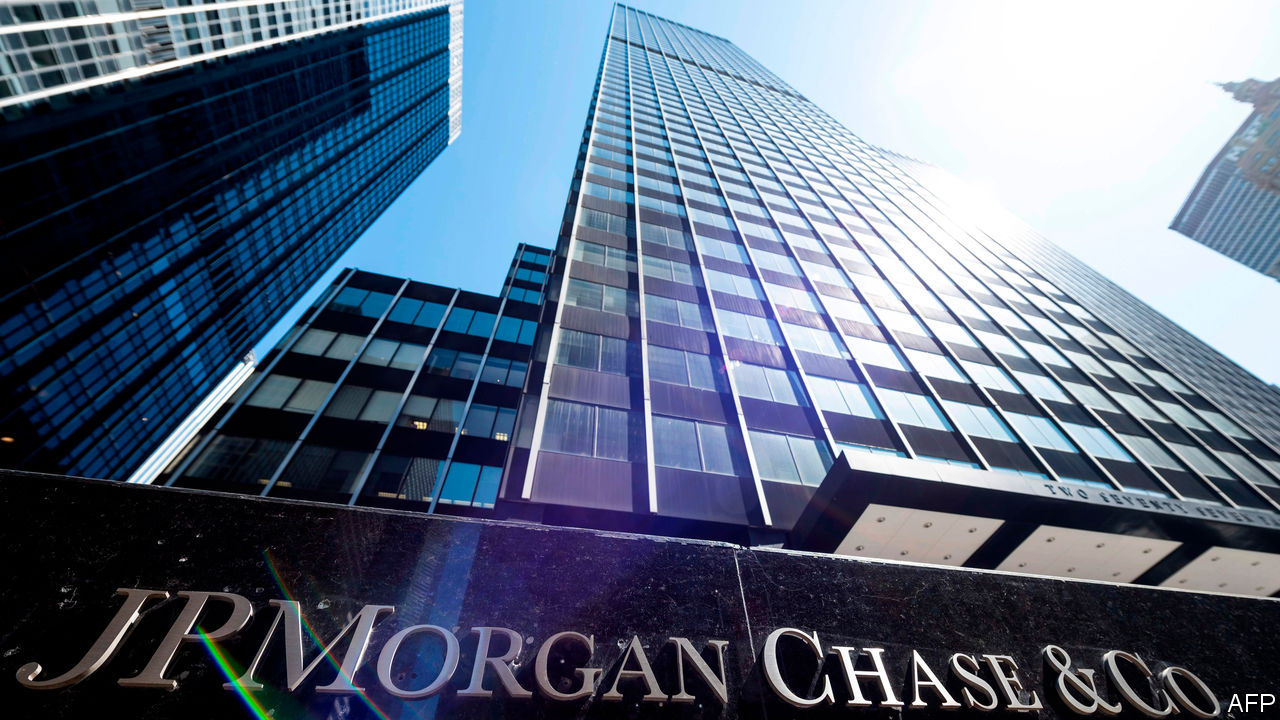 THE FATES of the economy and banks are normally closely entwined; when customers endure misfortune, loans go unpaid. The summer was marked by a lull in covid-19 cases and recovering economic activity. Winter has brought with it more infections and shutdowns. Yet banks' profits were slender in the summer and, as fourth-quarter earnings released between January 15th and 20th revealed, fattened at the end of the year. What is going on?

One explanation is that the trading desks and investment banks housed in most big banks have fared well, thanks to a rush of initial public offerings and booming markets. Profits were sky-high at banks that earn most of their revenues from investment banking and trading. Goldman Sachs made $4.5bn in the fourth quarter, half its annual profits in 2020. JPMorgan Chase's investment-banking profits in the same quarter almost doubled on the year. The firm's total earnings were a record $12.1bn in the fourth quarter.