Publications: The Economist
Posted on: January 21, 2021 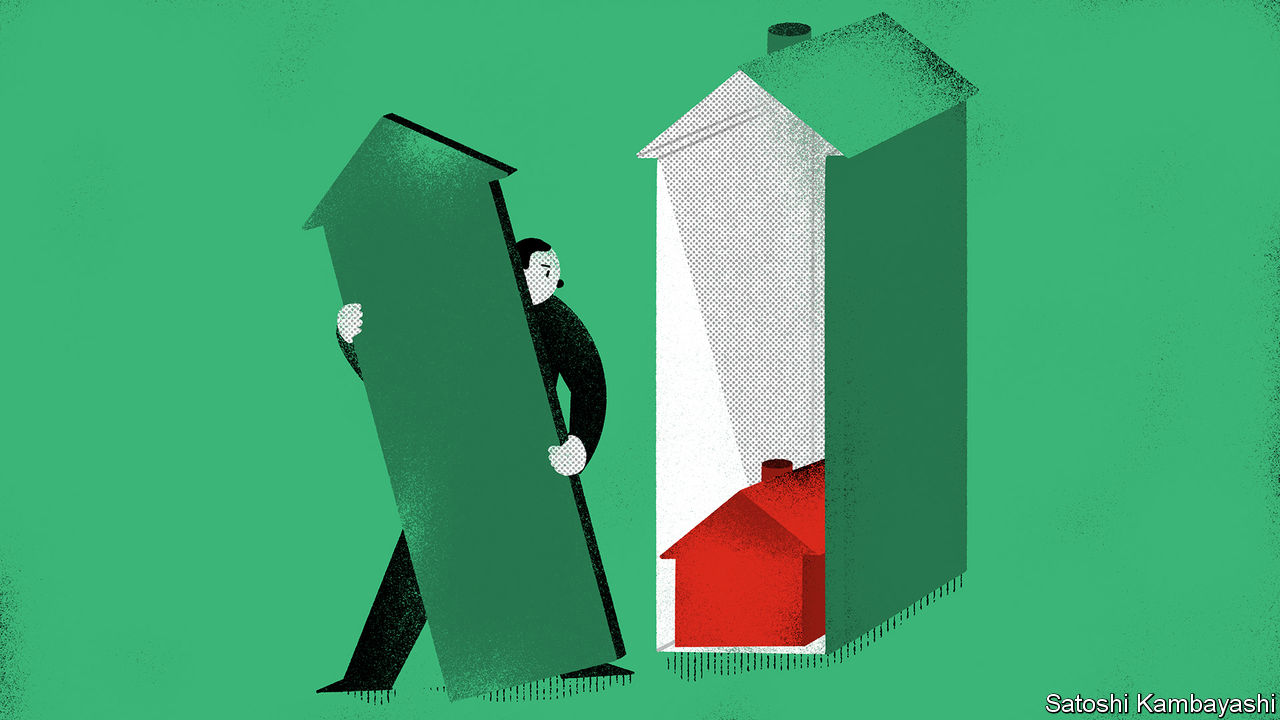 BRITS, IT IS said, have a penchant for nostalgia. So take a trip down memory lane to the autumn of 1997, a happier time. The British economy appeared to be gathering speed. The Bank of England raised interest rates to 7.25%. But how resilient was the consumer? A drop in retail sales could be put down to Princess Diana's funeral. The bigger puzzle was the property market. House-price inflation on the Halifax measure was in the mid-single digits. The Nationwide index had it rising into the teens. It was unclear which of these gauges was right.

Trying to work out whether the economy is strong or very strong is a nice problem to have. But this episode from the 1990s highlights something else. Measuring house prices is trickier than measuring the price of shares or a basket of consumer goods. Getting a good handle on total returns is harder still. Long-run ground-level data on rental income and maintenance costs are rather scarce.