What is the link between economic crises and political ruptures? | The Economist

Publications: The Economist
Posted on: January 21, 2021

What is the link between economic crises and political ruptures? 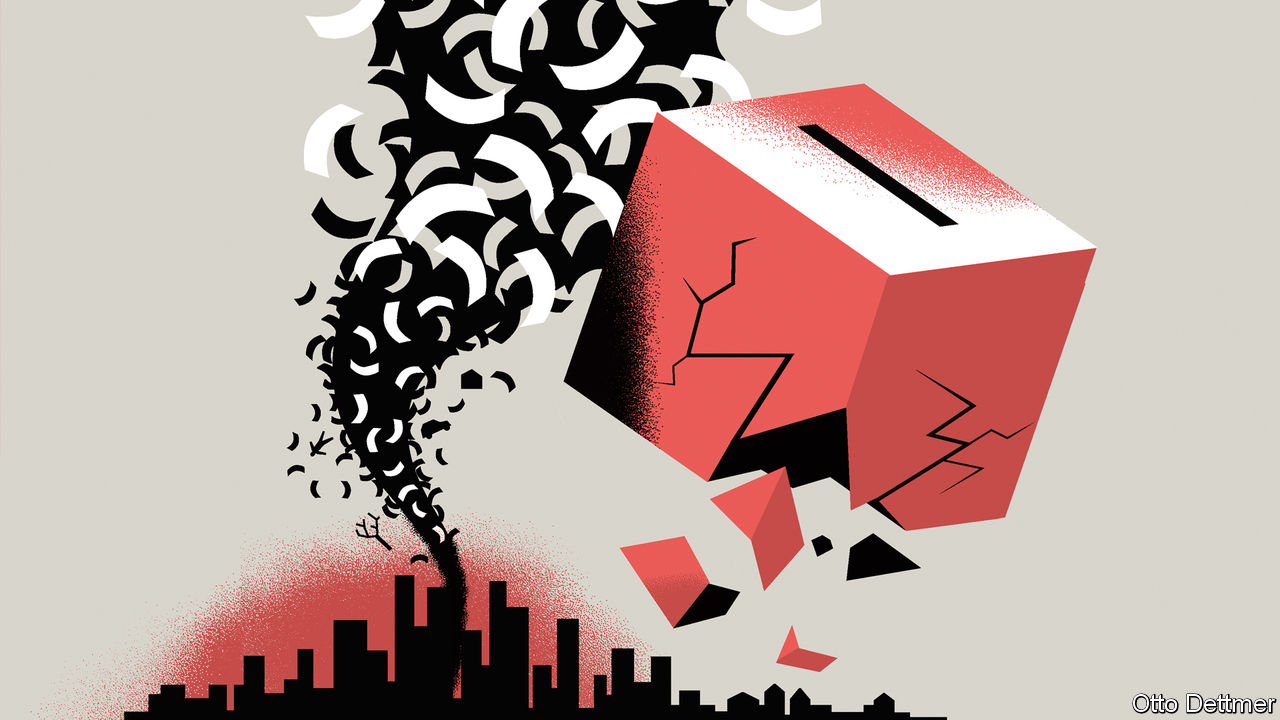 WHEN DO ECONOMIC crises have destabilising political effects? Economic anxiety in the aftermath of the global financial crisis of 2007-09 sparked a political backlash-fuelling, for instance, the Brexit campaign in Britain. President Donald Trump drew support from America's neglected rust belt. The Depression of the 1930s wrought much more devastating political consequences in Europe. The question seems pertinent again, given the economic and social trauma caused by the covid-19 pandemic.

Over the past decade many economists have taken an interest in the political effects of economic shocks. A study of European regions after the financial crisis found that a one percentage point increase in the unemployment rate was associated with a 2-3 percentage point rise in the share of votes captured by fringe parties, for instance. Establishing how one factor causes another is tricky work, however, and often means taking account of subtle social forces. Three new studies use the collapse of democracy in Europe in the 1930s and the 1940s to consider the interaction between economic and social factors. The research suggests that crises most threaten democratic institutions when they aggravate underlying social vulnerabilities.