Publications: The Economist
Posted on: January 23, 2021 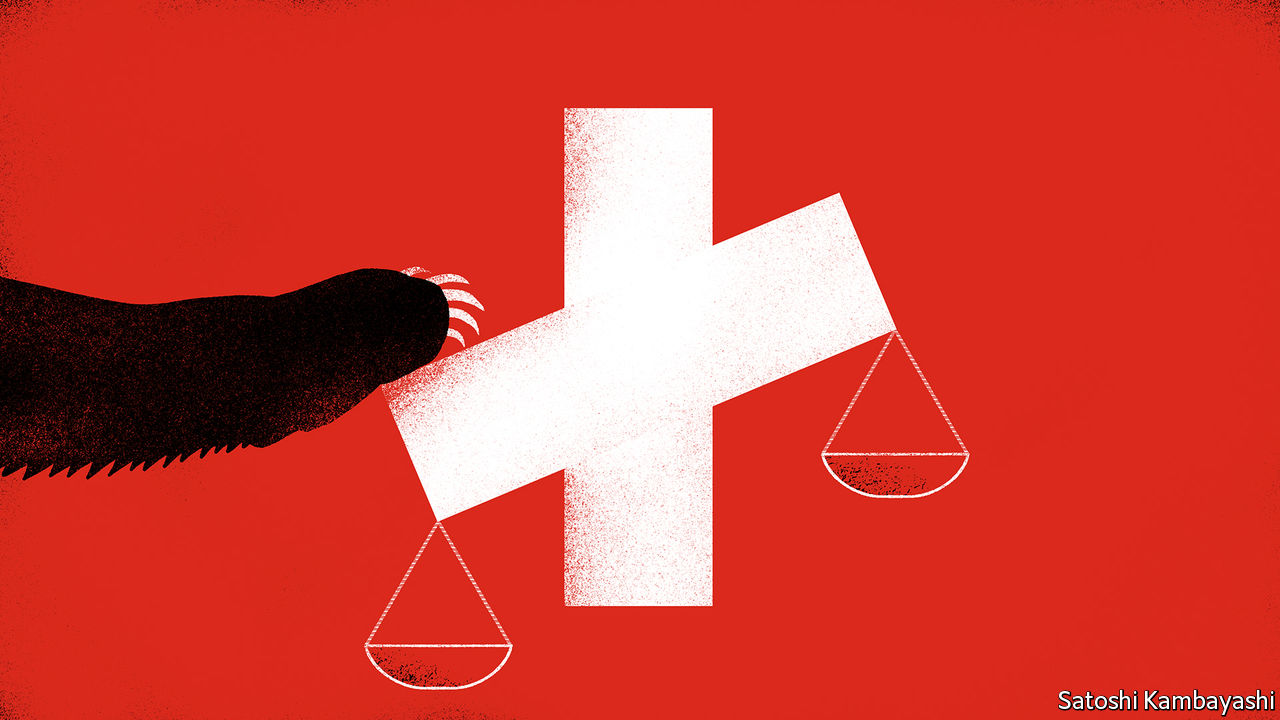 IN 2014 SWITZERLAND'S then attorney-general and two colleagues posed for a photo with several other people on a boat on Lake Baikal in Siberia. The picture shows the men relaxing together on the deck. But their host was no ordinary sailor. He was one of Russia's top prosecutors, later implicated in efforts to stymie a major international money-laundering case that his very guests were investigating.

The story behind the photograph involves an intriguing cast. It includes the Russian lawyer who met President Donald Trump's campaign team in 2016, an encounter that featured in the Mueller report into Russian interference in that year's election. Another starring character has been linked to corruption investigations at FIFA, world football's governing body. The money-laundering case, and allegations of cosy relations between Swiss law enforcers and Russian counterparts, threaten to make a mockery of the Alpine country's efforts to shed its global reputation as the home for shady people's cash.