Publications: The Economist
Posted on: January 23, 2021

While entrepreneurship flourishes in the south, a rust-belt malaise deepens in the north 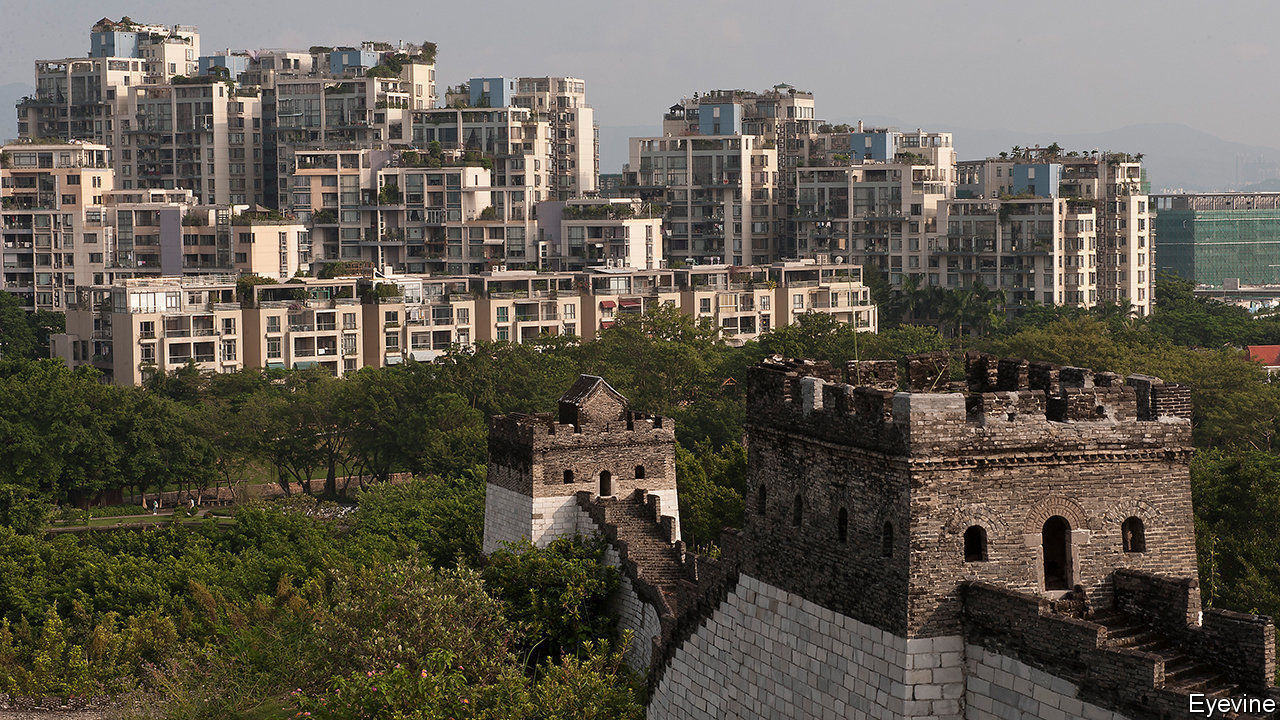 â€œDON'T INVEST beyond Shanhaiguanâ€ is a popular quip in China, referring to a pass in the Great Wall that leads to the north-eastern rust belt. Online pundits have updated the maxim to â€œdon't invest outside the Southern Songâ€, a dynasty that fell almost 750 years ago whose territory was roughly the same as China's southern half today. The joke has a nub of truth: China's southern provinces are outperforming the north in nearly every economic dimension.

Figures released on January 18th showed that China's GDP grew by 2.3% in 2020. The recovery was unbalanced, with factories at full throttle but consumption subdued. That should improve after the pandemic ends. The north-south imbalance, though, is likely to outlast it.