What effect will Joe Biden’s â€œBuy Americanâ€ order have? | The Economist

Publications: The Economist
Posted on: January 26, 2021

What effect will Joe Biden's â€œBuy Americanâ€ order have?

In practice, it may not affect trading partners much 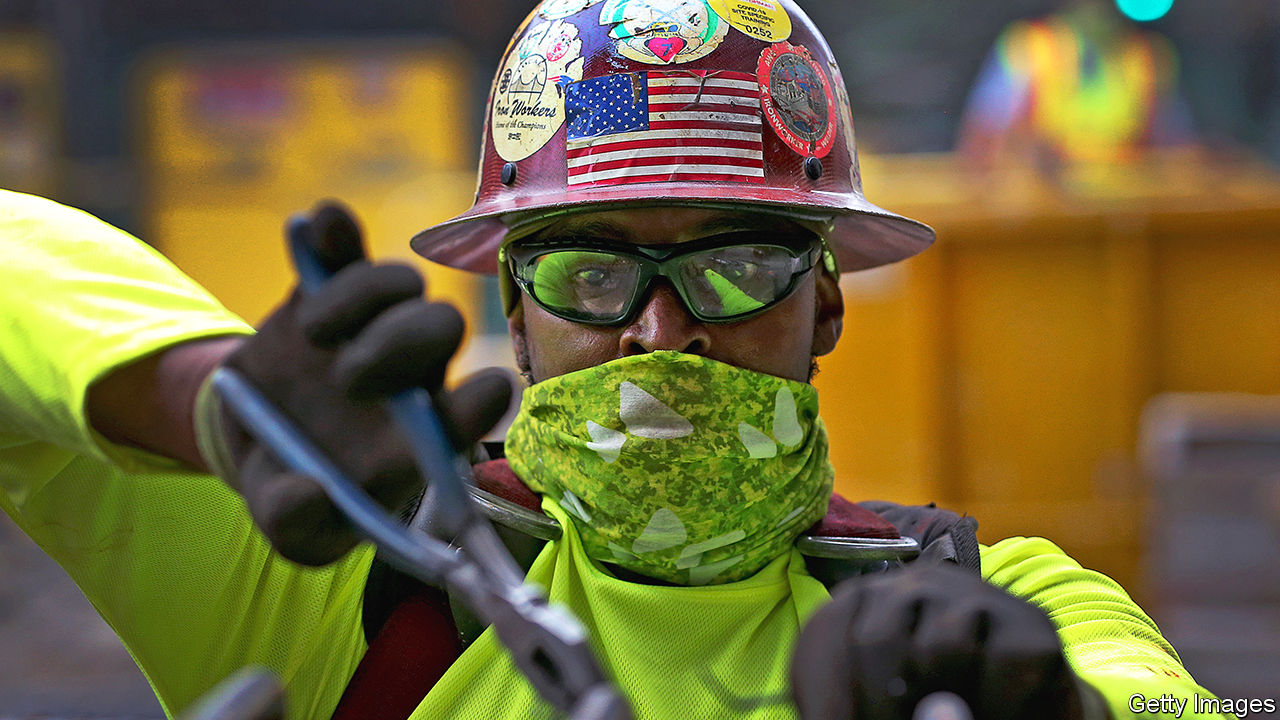 AMERICAN TAXPAYERS' dollars should be spent on American goods made by American workers and with American-made parts. So says President Joe Biden, newly installed in the White House. On January 25th he signed an executive order meant to pull more of the $600bn of annual federal-procurement spending into American hands. The order was protectionist in spirit: more home-made components means fewer foreign ones. But America's international commitments also mean that Mr Biden's measures may not have much effect.

America's efforts to restrict access to procurement go back nearly 100 years. In 1933 Herbert Hoover signed the Buy American Act (BAA), which attempts to generate American jobs by restricting how direct federal purchases are made. It says that agencies must prefer domestic bidders for American-based contracts worth more than $10,000, as long as at least 50% of their products are home-made, and (for big businesses) they are no more than 6% more expensive than the cheapest foreign alternative. More recently, President Donald Trump signed as many as ten executive orders in his attempt to push out foreign suppliers. As a result from February 22nd, in order to qualify for preferred status, iron and steel products will have to be 95% home-made. Other products will have to be at least 55% home-made. And the pricing advantage will go up to 20%.