What would a $15 minimum wage mean for America’s economy? | The Economist

What would a $15 minimum wage mean for America's economy?

The large increase carries risks for jobs. But history suggests it could bring large rewards 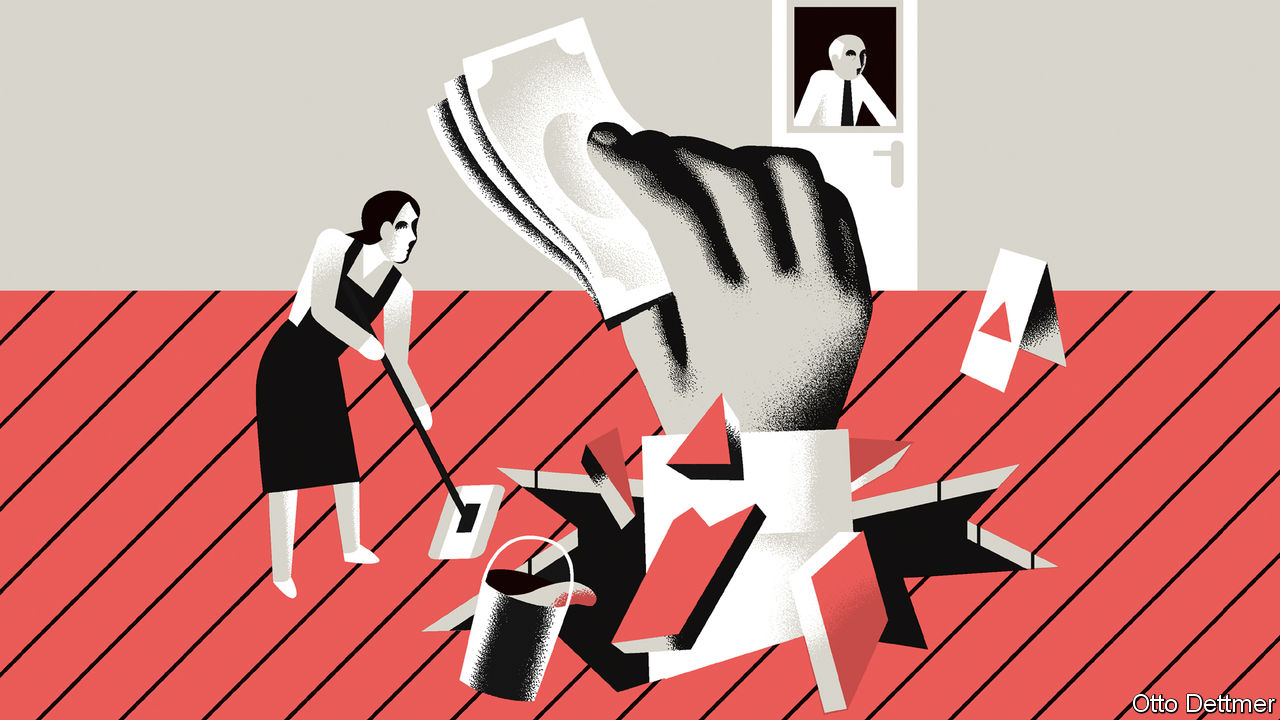 MOST AMERICANS share President Joe Biden's enthusiasm for increasing the federal minimum wage to $15 an hour from $7.25. Two-thirds of them-and more than 40% of Republicans-favour such a rise, according to Pew Research Centre, a polling firm. Economists, however, are more divided. When a panel of eminent scholars was asked in 2015 whether a $15 minimum would deal a substantial blow to employment, 40% of respondents were undecided, and the rest were split evenly for and against. There is an explanation for the indecision: the world has little experience of large minimum-wage rises, and they could cost an economy jobs. Yet history also suggests that such increases, implemented with care, may nonetheless have beneficial longer-term effects.

Economists no longer reflexively oppose minimum wages, as most once did. Empirical work assembled over the past three decades has demonstrated that modest increases in the minimum wage typically have, at most, small negative effects on employment. In an overview of research conducted for the British government in 2019, Arindrajit Dube of the University of Massachusetts at Amherst concluded that minimum wages of up to 60% of the median wage, or 80% of the median in low-wage regions, have negligible employment effects. Firms have more scope to absorb the cost than economists once supposed. A match between a job and a worker creates a surplus to be divided between employee and employer, in a manner that is largely determined by the bargaining power each side wields. Minimum-wage rules may help workers capture more of this surplus. Higher pay comes out of companies' profits with little associated employment cost.