Who is at risk from premature austerity? | The Economist

Who is at risk from premature austerity?

Some countries are tightening too far, too soon 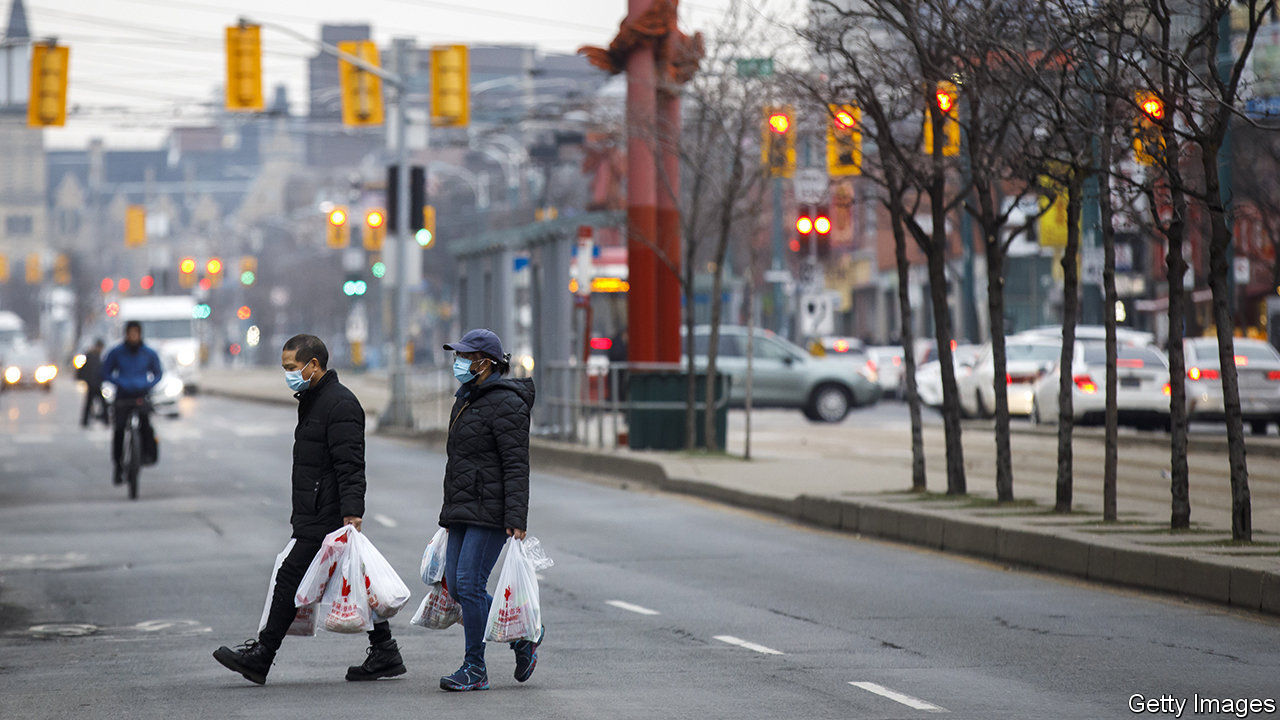 THE BUDGET deficits of the world's governments will add up to about 8.5% of global GDP this year, according to new projections by the IMF. That amounts to well over $7trn of additional red ink. Remarkably, it may not be enough.

Many economists of a Keynesian bent are haunted by the aftermath of the global financial crisis, when recovery was enfeebled by a premature turn to fiscal caution. Back then, economists fretted about spikes in interest rates and the corrosive effect of overborrowing. Now they view low rates as a fact of life and worry about the scarring effect of underspending. â€œWith interest rates at historic lows, the smartest thing we can do is act big,â€ said Janet Yellen, America's new treasury secretary.