Publications: The Economist
Posted on: February 2, 2021

Why the WallStreetBets crowd are able to profit from predatory trading

Textbooks say it can't happen. But there are times when front-running distressed traders pays off 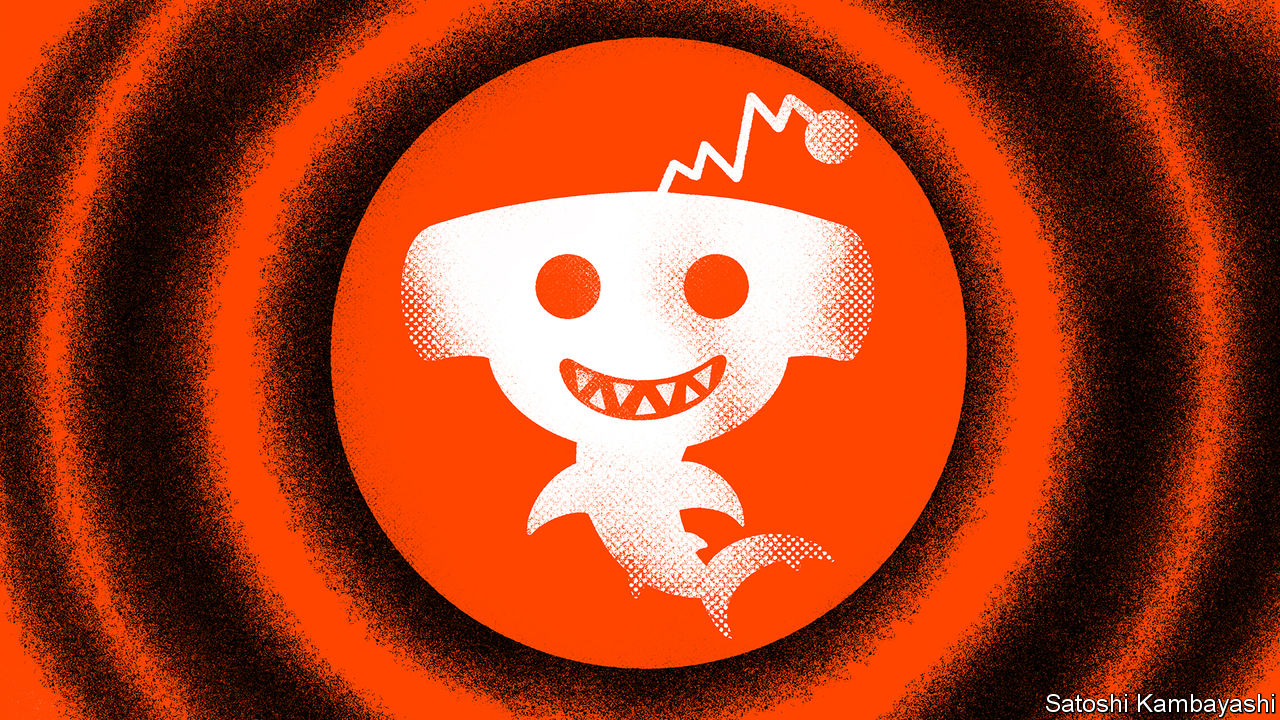 â€œTHERE ARE NO loyalties on Wall Street. When you smell blood in the water, you become a shark.â€ The sentiment-or lack of it-would not look out of place on r/wallstreetbets, the locus for a new breed of stockmarket hammerheads, which has helped push up the share prices of tech darlings and bombed-out companies to nosebleed levels, crippling professional short-sellers in the process. But the quote comes from a boomer, not a millennial: â€œConfessions of a Wall Street Addictâ€, by Jim Cramer, a trader-cum-TV-star. He is describing the remorseless logic of predatory trading.

It is something that is discovered anew by each generation of traders-the dark art of picking off investors who are in distress, for profit. Every big market meltdown is made worse by it. Every melt-up-including the current one-makes prey of those who are brave enough to sell it short. Those schooled in the idea of efficient capital markets will be puzzled by the latest goings-on. The textbooks say this sort of thing cannot happen. They assume there is abundant capital that can be put to work to correct prices that have got out of whack.