Publications: The Economist
Posted on: February 4, 2021

In the wake of Wirecard's collapse, BaFin will be beefed up 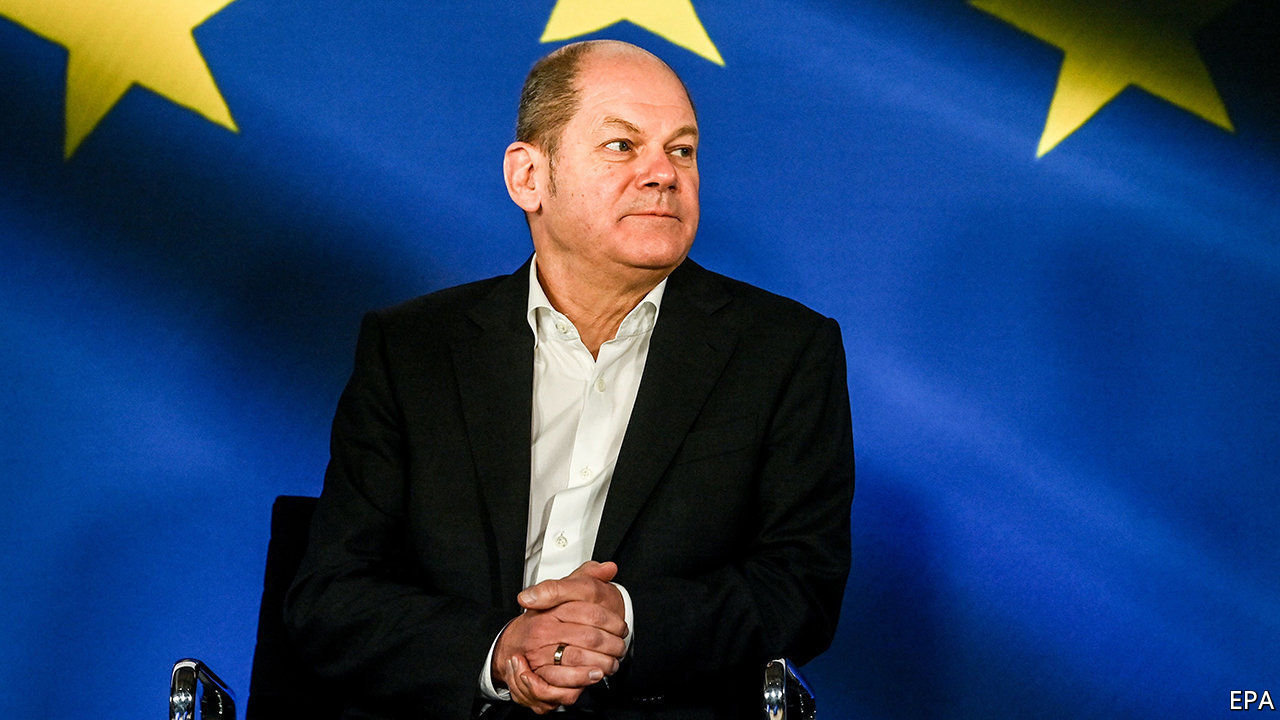 WHEN MATTHEW EARL first called the whistleblower hotline of BaFin, Germany's financial regulator, to report suspicious business practices at Wirecard, the person who picked up the phone said he could not understand English well enough. The London-based short-seller, who co-wrote a report in 2016 alleging fraud at the payment-processing company and bet on a fall in its share price, rang again. His respondent simply hung up. â€œThat is when I gave up,â€ Mr Earl told a parliamentary inquiry into the regulatory failings that allowed the Wirecard disaster to happen.

BaFin has been the target of criticism ever since the spectacular collapse of Wirecard in June 2020, which followed the Bavarian company's admission that â‚¬1.9bn ($2.1bn) of funds, nearly a quarter of its balance-sheet, â€œprobably do not existâ€. Olaf Scholz, the finance minister, dithered over holding the bosses of the regulator accountable, as well as over the announcement of changes to Germany's piecemeal system of financial regulation. The emergence of allegations of insider trading in Wirecard shares by a BaFin employee was the last straw. On January 29th Mr Scholz fired Felix Hufeld, the boss of BaFin, and Elisabeth Roegele, Mr Hufeld's deputy. Four days later he presented his plans for a regulator â€œwith more biteâ€ that, he says, can be as good as the best in the world.