How should economists think about biodiversity? | The Economist

Publications: The Economist
Posted on: February 6, 2021

How should economists think about biodiversity?

A new report for the British government lays out a framework 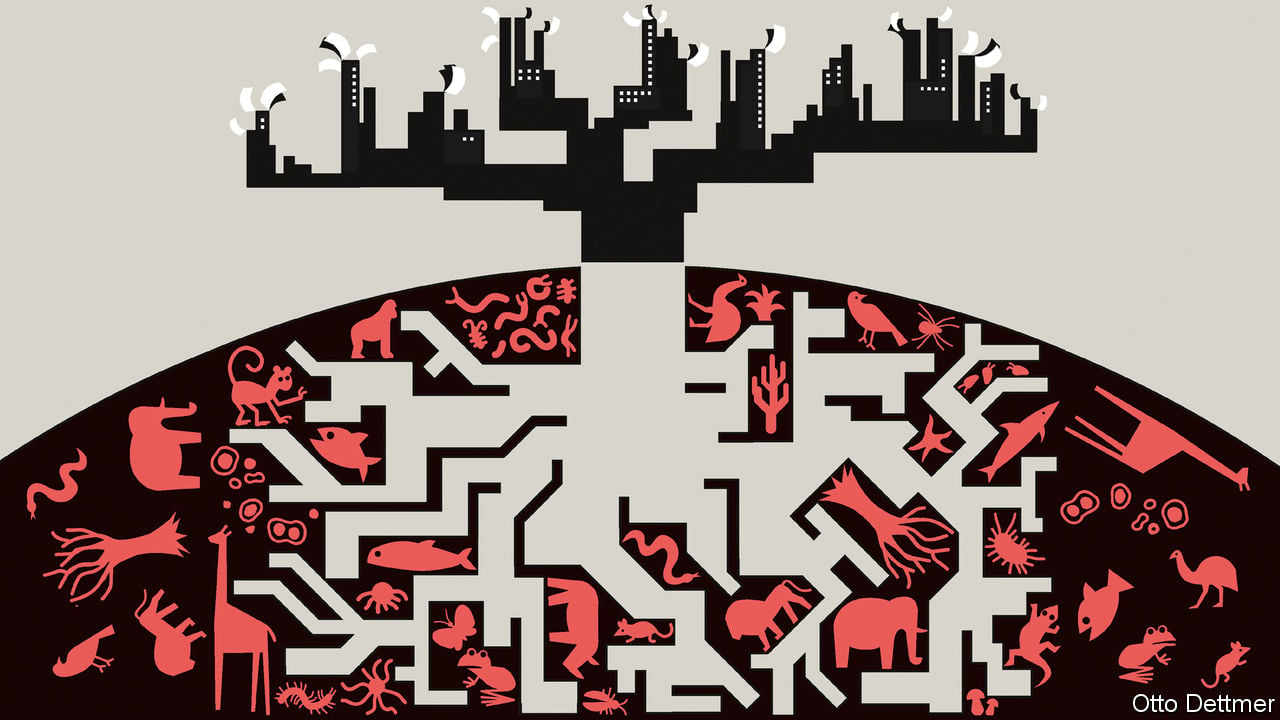 WHAT IS THE contribution of nature to the economy? Students of economics are well acquainted with production functions, which work out how inputs like capital and labour combine to yield output. These functions make all sorts of assumptions, many of which economists know well (that the contributions of capital and labour are subject to diminishing returns, say). Others rarely get a thought: that a mix of inputs that generates output on Earth will not on Venus, for example. The breathable air, drinkable water and tolerable temperatures that allow humans to do everything they do, and the complex ecosystems that maintain them, tend to be taken for granted. This is more than a mere analytical oversight, reckons a new report on the economics of biodiversity commissioned by the British government, and produced by Partha Dasgupta of the University of Cambridge. By overlooking the role nature plays in economic activity, economists underestimate the risks from environmental damage to growth and human welfare.

Professor Dasgupta's review is similar in spirit to a report on climate change by Nicholas Stern, commissioned by Britain's Treasury in 2006, and now widely regarded as a seminal economic work on the subject. It does not seek to play on the heartstrings with tales of starving polar bears. Rather, it makes the hard-headed case that services provided by nature are an indispensable input to economic activity. Some of these services are relatively easy to discern: fish stocks, say, in the open ocean. Others are far less visible: such as the complex ecosystems within soil that recycle nutrients, purify water and absorb atmospheric carbon. These are unfamiliar topics for economists, so the review seeks to provide a â€œgrammarâ€ through which they can be analysed.