China leads in precision-guided central banking. Does it work? | The Economist

China leads in precision-guided central banking. Does it work? 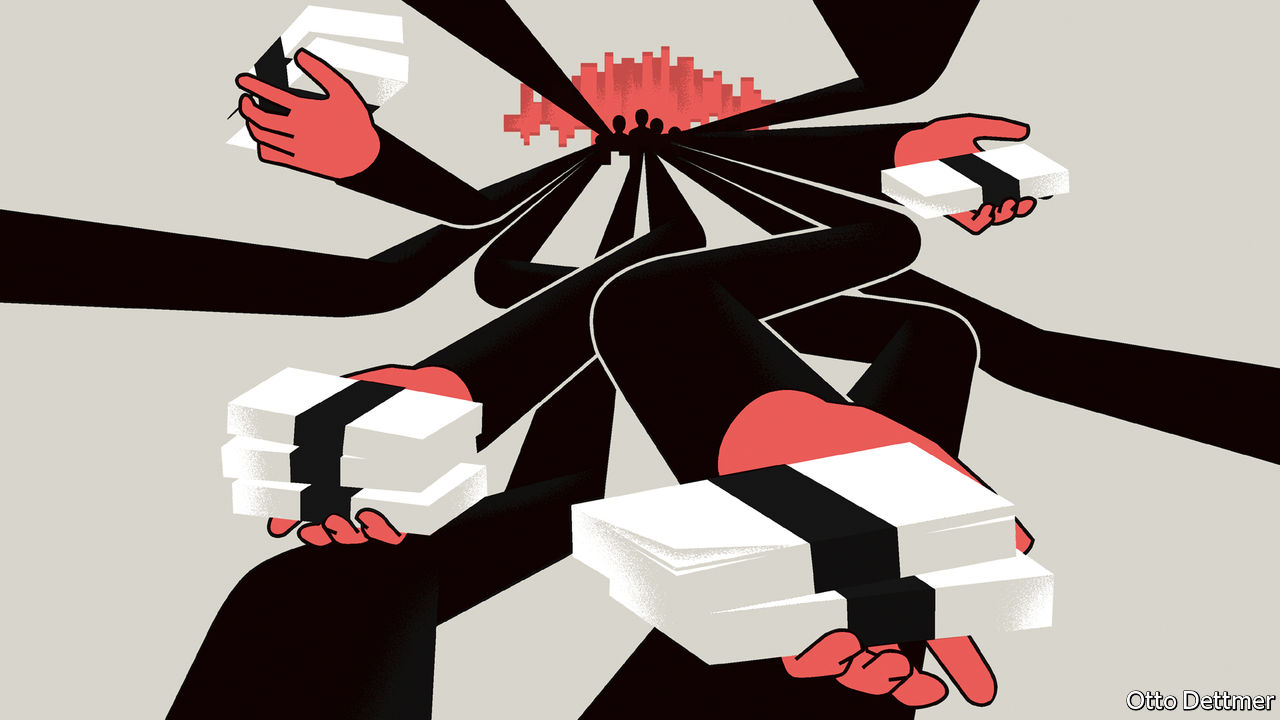 IN ECONOMICS TEXTBOOKS, central banks wield power by raising or lowering interest rates. That depiction, always a little simplistic, is now badly out of date. Since the financial crisis of 2007-09, and especially since the onset of the covid-19 pandemic, central bankers have dramatically expanded their arsenals. They have bought trillions of dollars in assets-mostly government bonds-to keep economies and financial systems from freezing up. And they have become more hands-on, trying to steer cash to â€œrealâ€ businesses, not just to markets. These actions reflect both the severity of the economic shock and the constraints on monetary policy in rich countries, where short-term policy rates are already at or below zero. But when it comes to unconventional interventions, it is a central bank in a very different situation-managing the world's strongest major economy-that is by far the busiest.

In contrast with other central banks, the People's Bank of China (PBoC) has refrained from expanding its balance-sheet. Yet it is ever more determined to guide money flows. Since 2014 it has introduced at least ten separate targeted tools to that end, and tweaked them constantly. There have been credit facilities for small businesses and farmers, new money for the construction of affordable housing, adjustments to banks' required reserves if they lend to favoured sectors, plus caps on loans to risky industries from property to steel. Such is the scope of activity that economists in China now distinguish between two kinds of monetary policy: â€œaggregate policiesâ€, like interest rates, that affect the whole economy and â€œstructural policiesâ€ that support this or that sector. As central banks elsewhere gravitate towards more targeted actions, China's record with structural monetary policy deserves attention.