Lessons in betting against bubbles from the Big Short | The Economist

Lessons in betting against bubbles from the Big Short 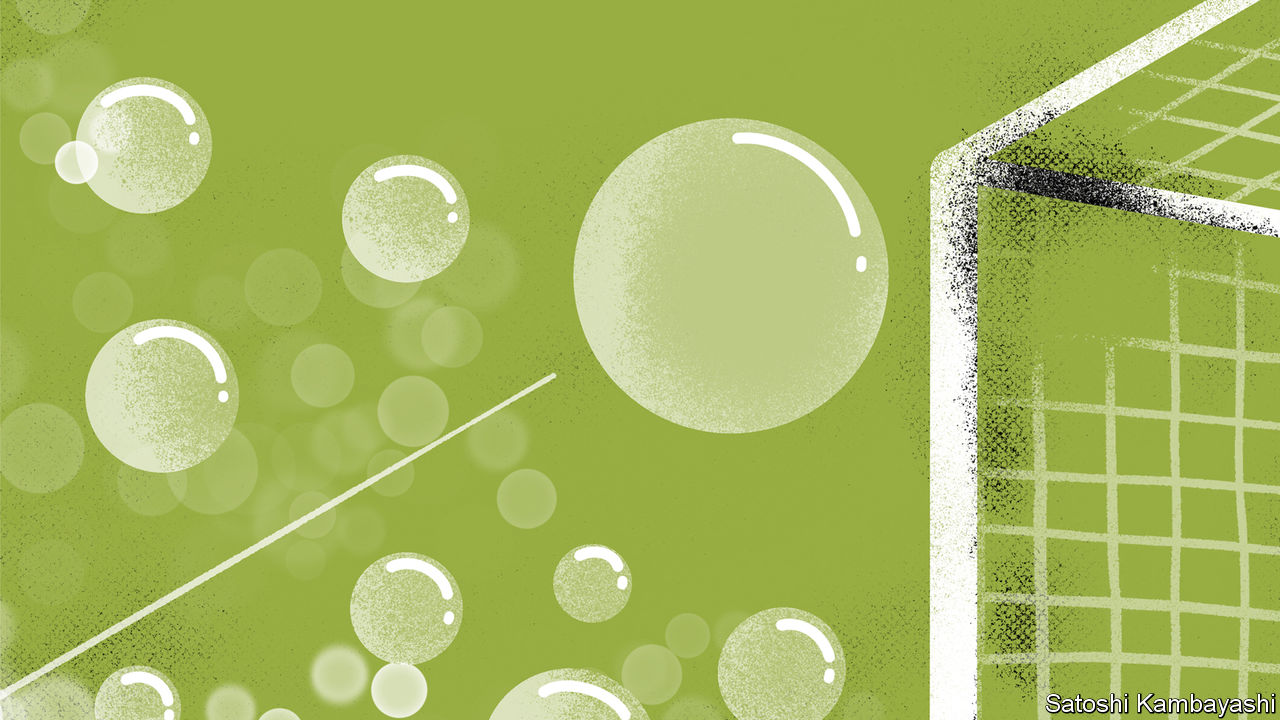 HE NOW RUNS a chain of hotels in his native Ghana. But in the 1990s Tony Yeboah played football at a high level, his two seasons at Leeds United sandwiched between longer spells in the Bundesliga. In England he is fondly remembered for a wonder-goal against Wimbledon FC. Watch it on YouTube. Trapping a high ball expertly on his chest, he juggles between defenders before smashing the ball off the crossbar into the net.

Great goals stay in the mind long after the game-to-game grind of a championship win fades from memory. So it is with investing. Success often comes down to the compounding of incremental gains over time. The trades that capture the imagination, though, are the bold ones with big payoffs. Among the biggest and boldest was â€œThe Big Shortâ€, a bet against subprime mortgages before the 2008 crash, and also the title of a book by Michael Lewis (and, later, a film).