Why SPACs are Wall Street’s latest craze | The Economist

Publications: The Economist
Posted on: February 16, 2021

Blank-cheque firms appeal to everyone, from sophisticated financiers to sportsmen 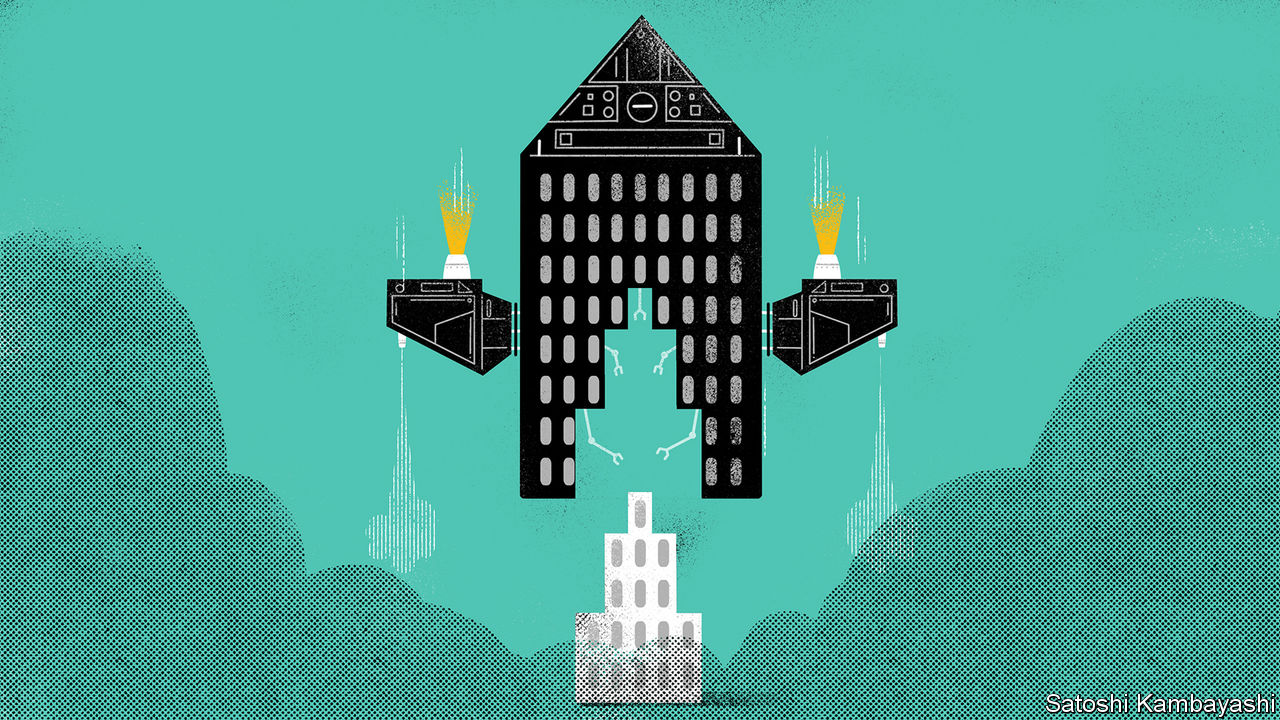 WHAT LINKS Martin Luther King III, the son of the civil-rights leader; Shaquille O'Neal, a former basketball player; and Kevin Mayer, the former boss of TikTok? The unlikely trio sponsors a special-purpose acquisition company (SPAC), a listed pot of capital that seeks a firm to take public through a merger. Mr O'Neal is not the only sportsman turned SPACman. Colin Kaepernick, the former quarterback famous for kneeling during America's national anthem to protest against racism, has teamed up with a private-equity firm to launch a â€œsocially consciousâ€ SPAC. Alex Rodriguez, a former baseball player, plans to raise up to $575m for a SPAC targeting sports-related firms.

Financiers are in on the action, too. Bill Ackman, the boss of Pershing Square, a hedge fund, launched a SPAC that raised $4bn in July, making it the biggest to date. Gary Cohn, a former Goldman Sachs banker and adviser to President Donald Trump, has one too. So do a number of private-equity giants, including Apollo, Ares, Bain, KKR and TPG.