Brexit and the IPO boom have bolstered the Dutch side 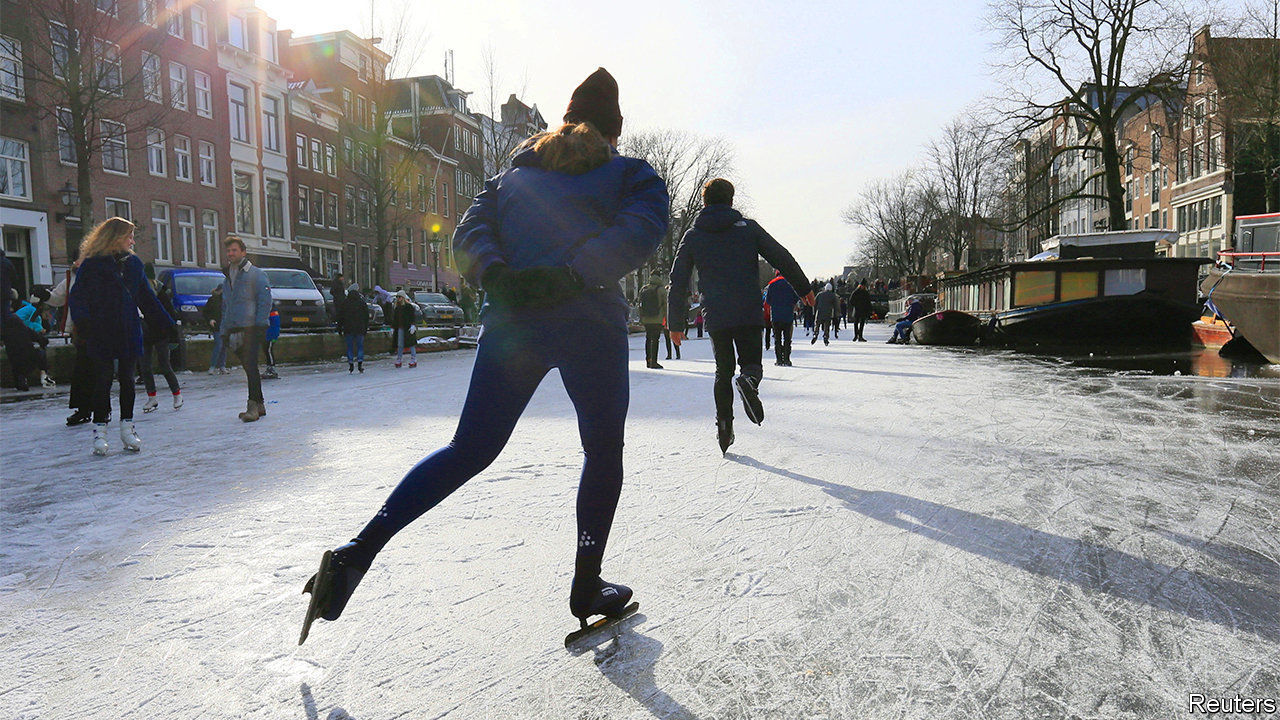 THOUGH MANY exchanges are run by multinational companies, they are still often seen as the financial equivalent of a national football team. When Amsterdam ousted London as the largest share-trading centre in Europe last month, it made headlines in both countries. â€œThe EU wins first battle for stock trading over Britons,â€ said Het Financieele Dagblad. London's Financial Times observed that â€œAmsterdam punctures the City's post-Brexit hopesâ€.

Announcements of high-profile listings in Amsterdam have further bolstered the Dutch side. Jean-Pierre Mustier, the former boss of UniCredit, an Italian bank, and Bernard Arnault, a luxury-goods tycoon, are intending to list a special-purpose acquisition company (SPAC) in Amsterdam aimed at buying fintech and other financial firms. Vivendi, a French media group, plans to list Universal Music, its record label, in the city. Earlier this month Martin Blessing, the former boss of Germany's Commerzbank, said he planned to raise around â‚¬300m ($362m) for a SPAC listed in Amsterdam that targets the financial industry. That follows an initial public offering (IPO) last month by Poland's InPost, an e-commerce group, which raised â‚¬2.8bn-the biggest continental European listing since 2018.