But the real action on digital currencies is at central banks 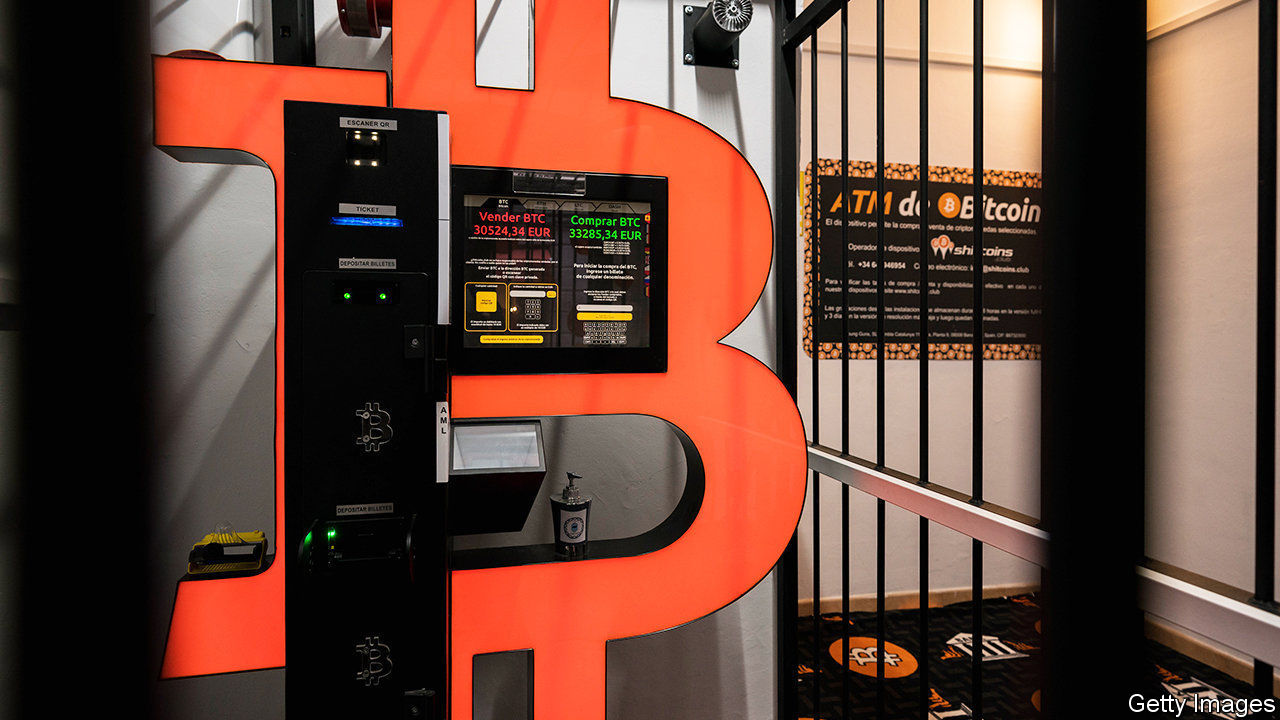 ANYONE WHO bought bitcoin a year ago must feel vindicated-and rich. The price of the cryptocurrency crossed $50,000 for the first time on February 16th, a five-fold increase over the past year. Wall Street grandees including BlackRock, Bank of New York Mellon and Morgan Stanley are mulling holding some for clients. Last week Tesla, an electric-car maker, said it had bought $1.5bn-worth of bitcoin and would accept it as payment for its cars.

Investors' interest in bitcoin as an asset may be rising, but the inefficiencies and transaction costs associated with its use make it unlikely ever to be a viable currency. Here the action has been within central banks. As consumers have shifted away from using physical cash, and private companies-such as Facebook-have expressed an interest in launching their own tokens, many central banks have begun planning to issue their own digital currencies. The Bank for International Settlements, a club of central banks, last month said it expects one-fifth of the world's population will have access to a central-bank digital currency (CBDC) by 2024.