Trading partners will benefit. But the real uncertainty comes from the Fed 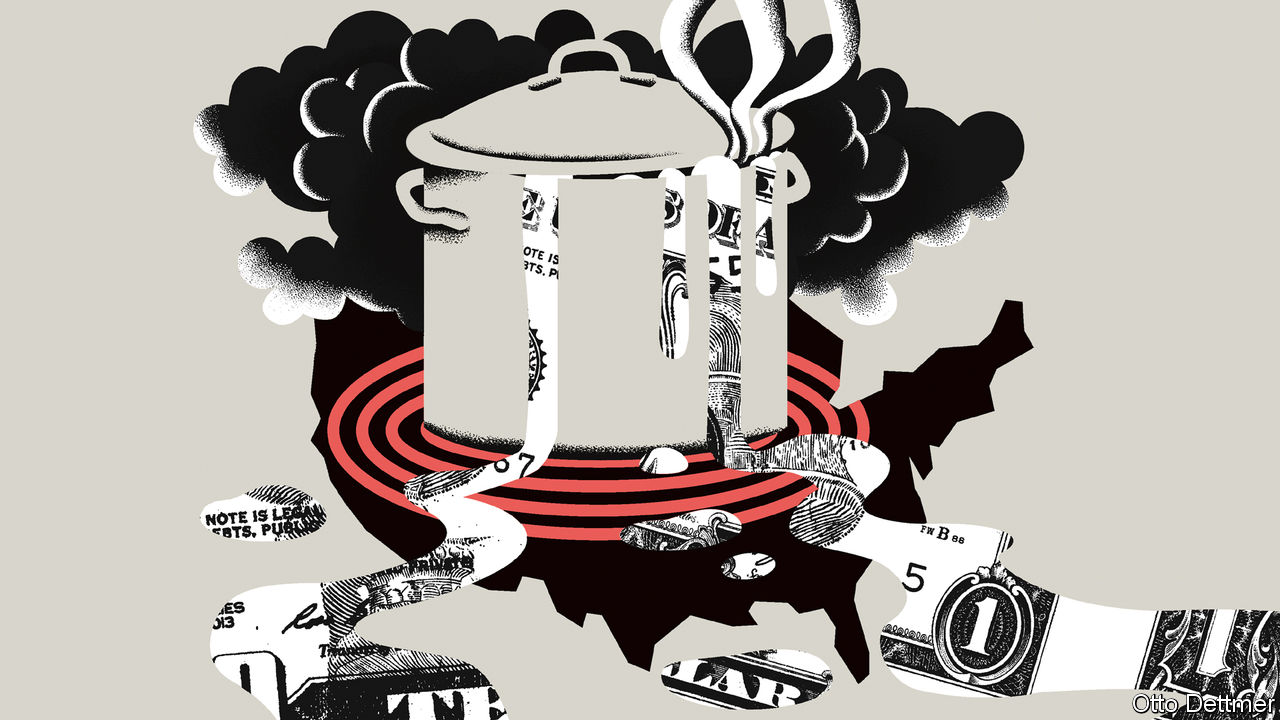 WHEN AMERICA sneezes, the rest of the world catches a cold. But what happens when it runs a fever? After a trying 2020 in which GDP fell by 3.5%, America is poised to enjoy a robust rebound in 2021 simply by returning to something like normal as vaccination proceeds. Yet it might manage more than just that. If President Joe Biden's covid-19 relief bill is enacted, total stimulus this year may exceed $2.5trn. That could easily push output above what the Congressional Budget Office estimates to be its â€œpotentialâ€ level: that is, the amount the economy can produce without an increase in inflationary pressure. This possibility has some American economists on the lookout for signs of accelerating growth in prices and wages. America does not operate in a vacuum, however; should overheating occur, its effects will not be confined within its borders. Depending on how the recovery plays out, a hot American economy could be a boon for the rest of the world-or yet another source of concern.

In a closed economy that does not trade with the rest of the world, too little spending leads to job losses and downward pressure on prices, whereas too much should push up employment and, eventually, prices. In an open economy, however, some of the effects of the shifts in demand spill over to the rest of the world. A sharp drop in spending, for instance, may be associated with plunging demand for imports, in which case some of the pain of a slump is exported abroad. During the global financial crisis of 2007-09, troubles in financial markets wreaked havoc all over the world, but even countries relatively insulated from those woes felt a chill thanks to trade links with America and Europe. According to one estimate, about a quarter of the drop in American demand and a fifth of the fall in European demand was borne by other economies, and transmitted through trade.