Publications: The Economist
Posted on: February 25, 2021

The pandemic has pushed working mums out of the labour force

American women have fared worse than those in other rich countries 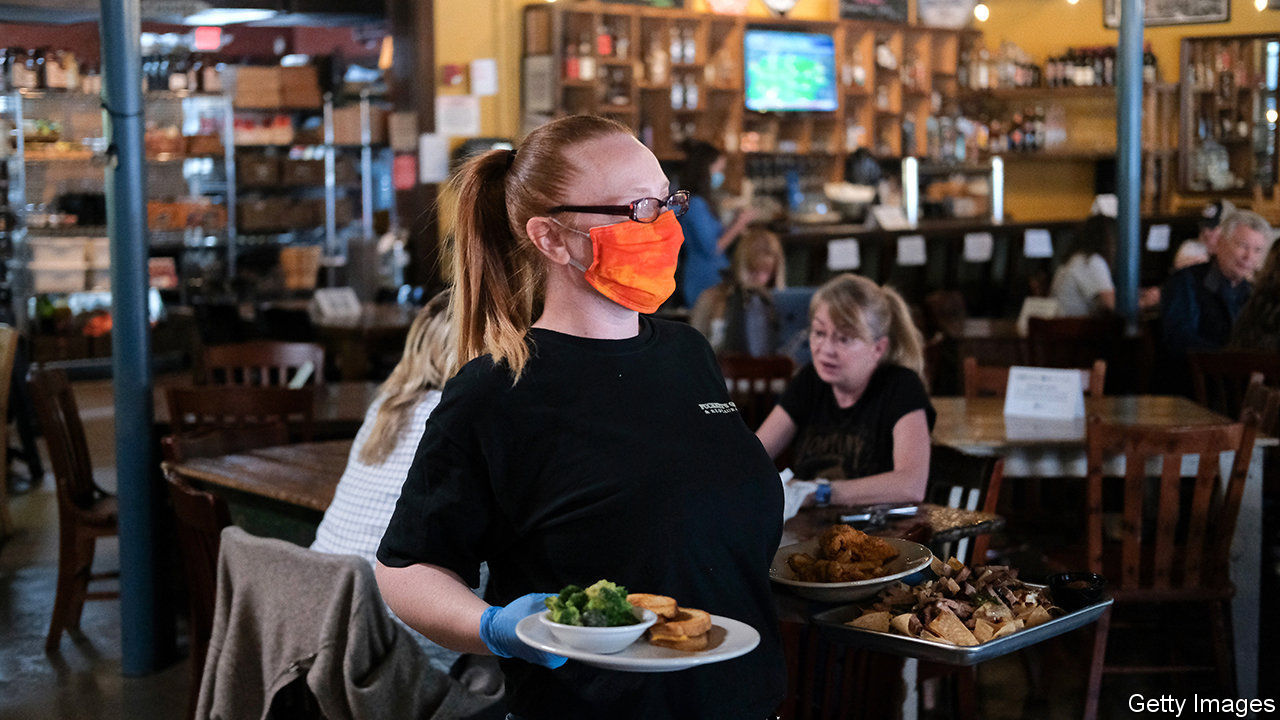 LAST SPRING, when covid-19 first began to spread in America, employment sank like a stone. The number of 25- to 54-year-olds in work shrank by 13% between January and April 2020. By January this year it was still 5% lower than a year ago, with larger falls among low-income and black households. The effect on women has been disproportionate, too. Millions have left the labour force altogether. And American women have fared worse than those in other rich countries. The drop in their participation rate, relative to the male rate, is one of the biggest among the members of the OECD, a club of mostly rich countries.

In January last year there were more 25- to 54-year-old (or â€œprime-ageâ€) men than women in employment in America. Had job losses been spread evenly across those groups, around 300,000 more men than women would have lost work over the year. In fact, the number of women in employment fell by around 220,000 more than the number of men did. That is in contrast to the pattern in previous recessions.