Can China’s new carbon market take off? | The Economist

Publications: The Economist
Posted on: February 27, 2021

A decade in the making, its emissions-trading system is now live 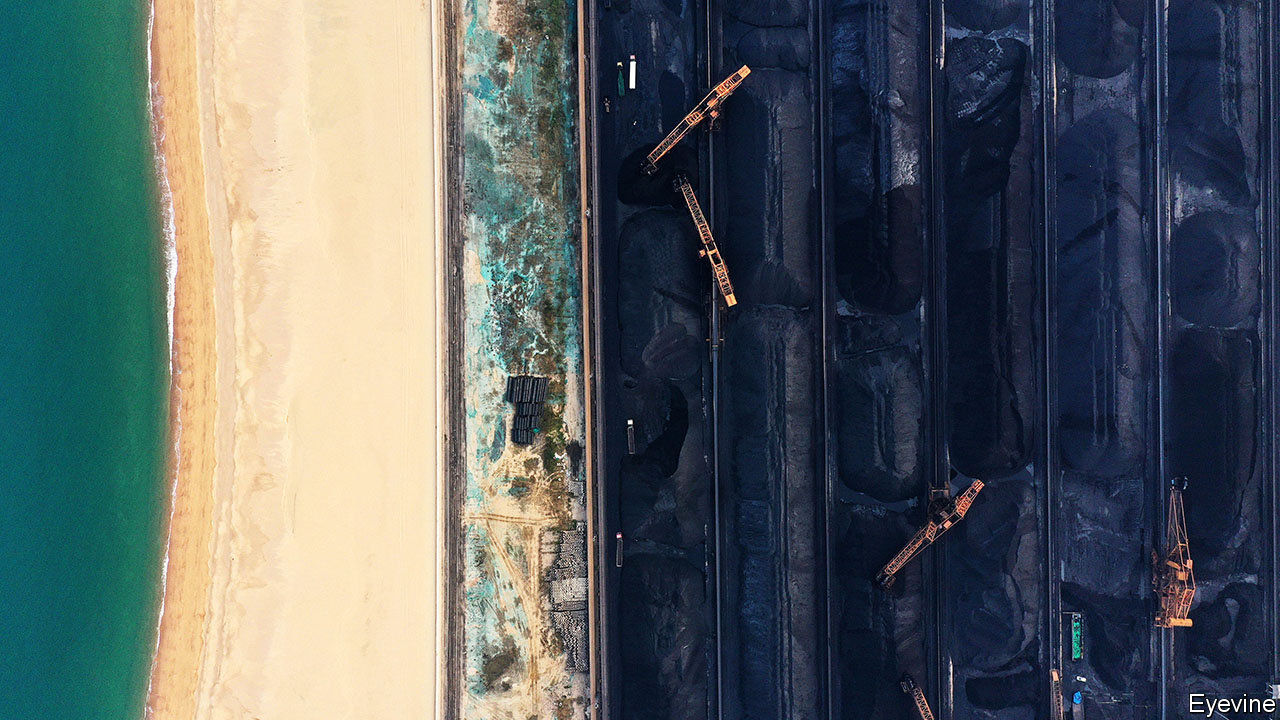 CHINA IS THE world's biggest polluter. Its cars and factories release almost twice as many lung-harming carbon particles each year as in those in America. The country's leadership has certainly been sending strong messages on cutting emissions. But its plan to reduce the carbon intensity of GDP by 65% by 2030 (compared to 2005 levels) and to hit net-zero emissions by 2060 has done little to comfort environmentalists. China is still building hundreds of coal-fired plants. The Climate Action Tracker, which is compiled by a consortium of experts, rates its efforts to lower emissions as â€œhighly insufficientâ€.

On February 1st China's carbon-trading market went live, a decade after it was first mooted, offering a glimpse of hope that the severe pollution the country generates might be curbed. The general principles of the emissions-trading system (ETS) reflect global standards, and slow implementation has been par for the course in other places. But there are two reasons to worry that Beijing may not get carbon trading right.