Why the sacking of Petrobras’s boss spooked markets | The Economist

Publications: The Economist
Posted on: February 27, 2021

Why the sacking of Petrobras's boss spooked markets 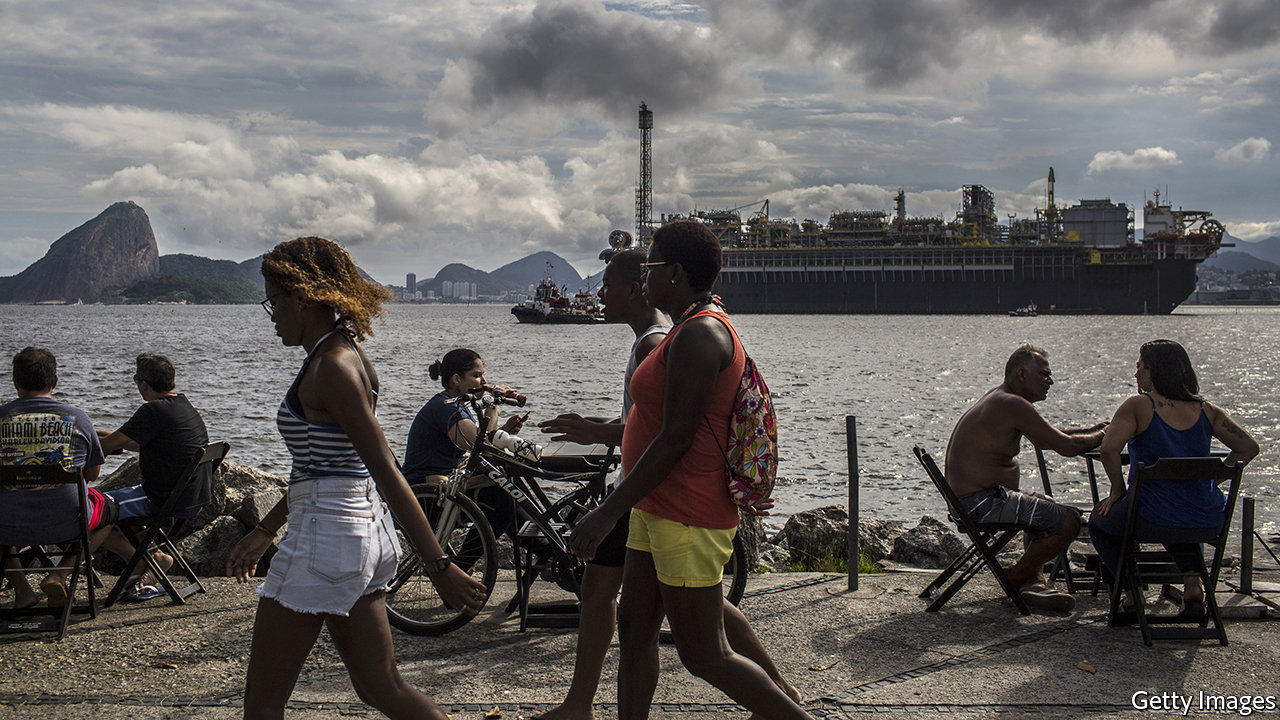 THE PRESIDENT of Brazil, Jair Bolsonaro, likes to call his University of Chicago-educated economy minister, Paulo Guedes, his â€œPosto Ipirangaâ€, a chain of full-service petrol stations. The nickname charmed markets during the election campaign in 2018, but Mr Guedes's reform agenda has lost ground to populist moves aimed at winning re-election. When on February 19th Mr Bolsonaro fired Roberto Castello Branco, the boss of Petrobras, to appease lorry drivers upset about rising fuel prices, markets saw it as a sign of more meddling to come. The state-run oil firm's share price dropped by 21%, wiping 100bn reais ($18bn) off its market value. Brazil's benchmark stock index fell by 5% and the real lost 2.4% against the dollar (all have since recovered some of the losses).

What is unusual is not that Mr Bolsonaro intervened, but how he did so. With the oil price rising, the real falling and an election approaching in 2022, â€œno government could resist the populist temptationâ€, says a former executive of Petrobras, which has had 16 bosses in 30 years. But Mr Bolsonaro fired Mr Castello Branco, a friend of Mr Guedes, on Facebook, without consulting Petrobras's board. To fans gathered outside the presidential palace, he mocked Mr Castello Branco for working from home during the pandemic and echoed a nationalist slogan: â€œIs petroleum ours, or does it belong to a small group of investors?â€