Get ready for more bond-market scares | The Economist

Publications: The Economist
Posted on: March 1, 2021

Get ready for more bond-market scares

Anxieties about inflation, on which a constellation of asset prices depends, will persist 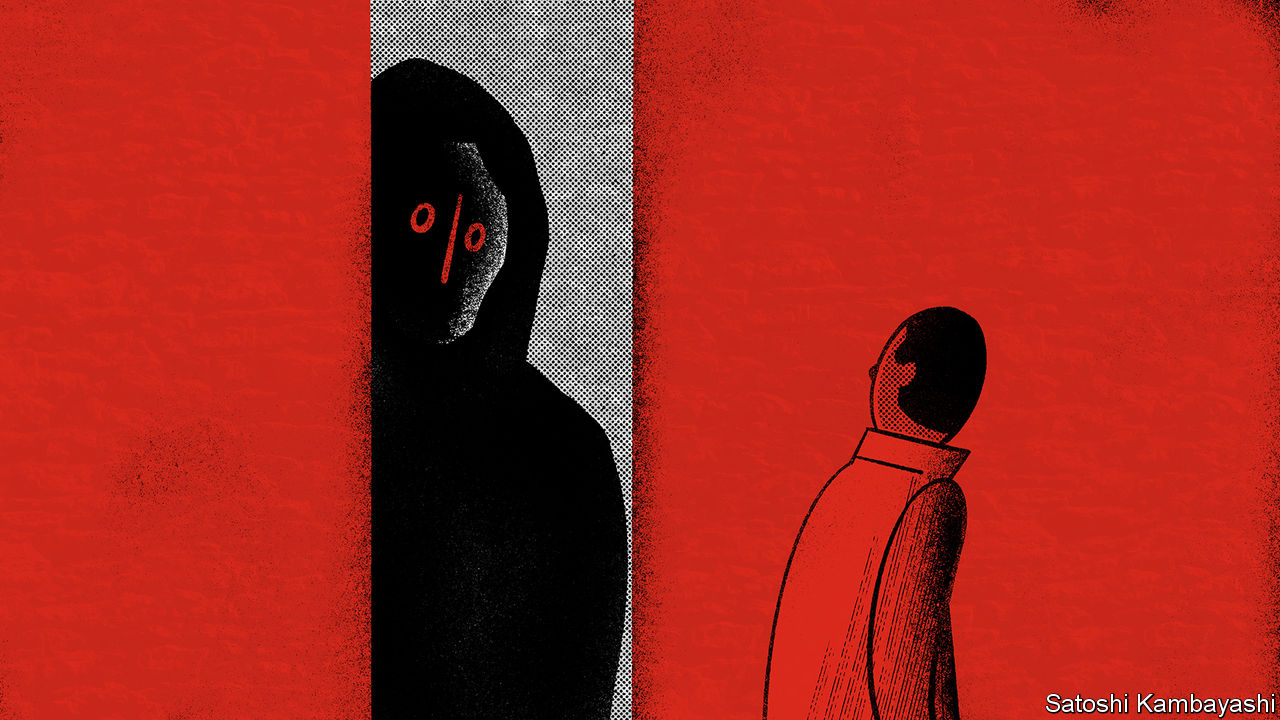 THE WEEK in financial markets got off to a breezy start, belying the turmoil of the previous week. By the time the New York market closed on March 1st, the S&P 500 index of leading shares had risen by a carefree 2.5% on the day. Europe's stockmarkets had already followed Asia's lead in closing sharply up. The mood in Asia was helped by Australia's central bank, which acted to calm bond-market nerves by announcing it would intervene to buy long-dated government paper. Yields on ten-year Aussie bonds, which had risen quickly since New Year's Day, fell by some 0.25 percentage points.

Stockmarkets gave up Monday's gains on Tuesday and Wednesday. But conditions in America's government-bond market were somewhat calmer, in stark contrast to the week before, when anxiety about inflation took hold. The steady fall in bond prices since the start of the year had suddenly quickened to a pace that threatened a destabilising rout. During February 25th the benchmark ten-year Treasury yield spiked above 1.6% (bond yields move inversely to prices). That is still low by historical standards, but a lot higher than it started the day, or indeed the year. This prompted a big one-day fall in the S&P 500 and a bigger fall in the tech-heavy NASDAQ. Almost as suddenly, the worst fears about inflation have receded again-but perhaps not for long.