Which emerging markets are most exposed to a Treasury tantrum? | The Economist

Publications: The Economist
Posted on: March 4, 2021

Which emerging markets are most exposed to a Treasury tantrum?

Some countries may be victims of their own success 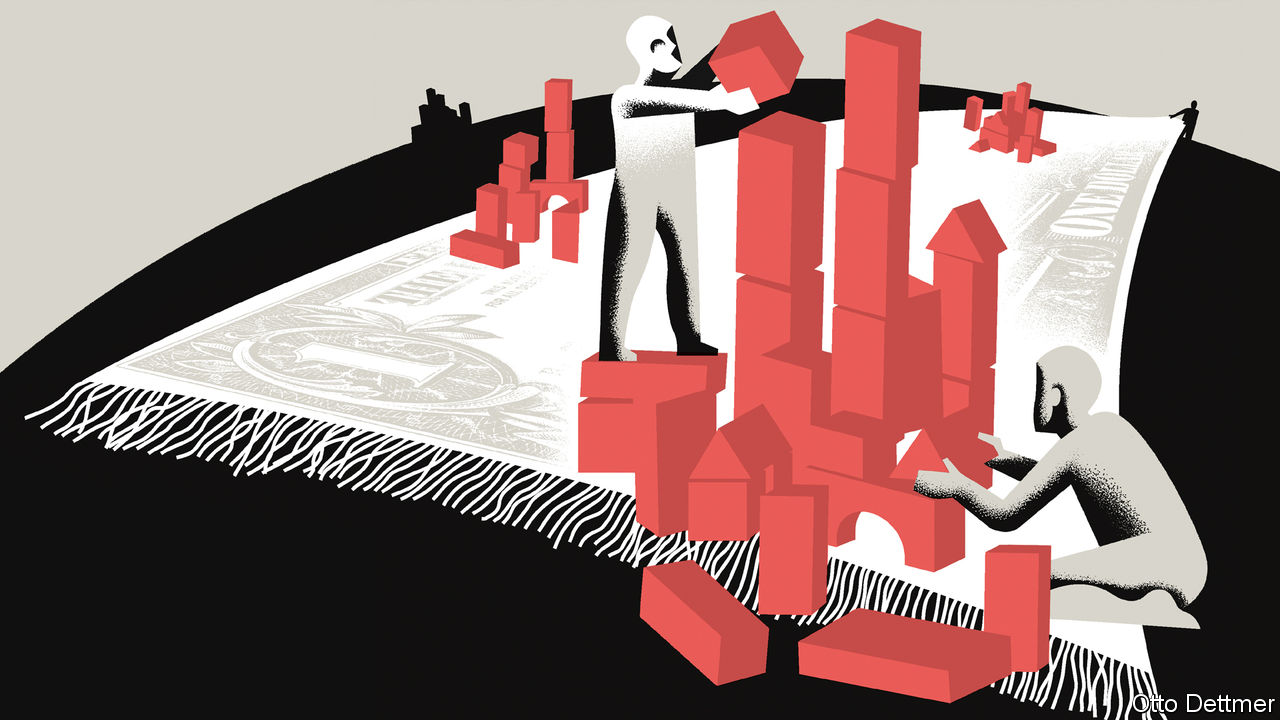 THERE ARE few greater honours than becoming finance minister of your country. But there are better and worse days to start the job. Chatib Basri became finance minister of Indonesia, the fourth-most-populous country in the world, on May 21st 2013. That was only a day before the start of a financial sell-off known as the “taper tantrum”. Yields on American Treasuries rose abruptly after Ben Bernanke, then chairman of the Federal Reserve, spoke about reducing (or tapering) the Fed’s bond purchases. Higher American yields shattered the appeal of emerging markets, undermining their currencies, bonds and shares. “I had very little time to adjust,” Mr Basri noted in 2016.

Policymakers in emerging markets now fear a second such tantrum. As Treasury yields jumped at the end of last month, a broad index of emerging-market shares fell by over 7% in little more than a week. This is “shaping up to be a bruiser”, wrote Robin Brooks of the Institute of International Finance, a bankers’ group, on Twitter. Markets have calmed down in recent days. But if they again lose their composure, which emerging economies will be worst hit and why?