Publications: The Economist
Posted on: March 8, 2021 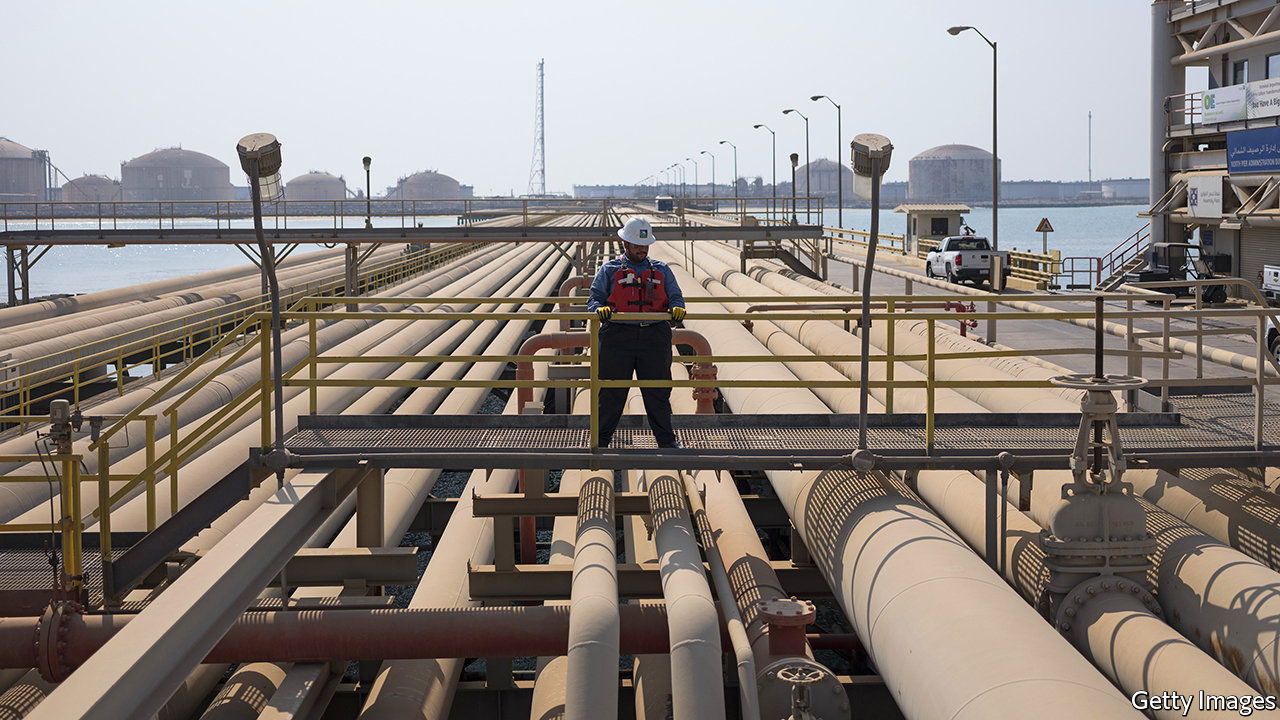 WHAT A DIFFERENCE a year makes. On March 6th 2020 Saudi Arabia and Russia failed to agree on a deal to restrain production. A price war ensued, with the two giants unleashing millions of barrels of crude just as covid-19 prompted lockdowns and demand dried up. Now Saudi Arabia and other producers are curbing output as demand rises. The price of Brent crude, the international benchmark, briefly climbed above $70 a barrel on March 8th for the first time since May 2019. It dipped a little thereafter, to $68 on March 10th.

The surge comes amid a broader boom for commodities from copper to corn, as Chinese imports rise and supply remains constrained. But oil's climb has been particularly vertiginous. In April last year the price of Brent dipped below $20 a barrel and one American futures contract briefly became less than worthless. Since late October, however, Brent's value has risen by nearly 100%. By the third quarter, analysts at Goldman Sachs, a bank, reckon it could reach $80.