The many guises of vaccine nationalism | The Economist

The many guises of vaccine nationalism

Italy will not be the last to block shipments 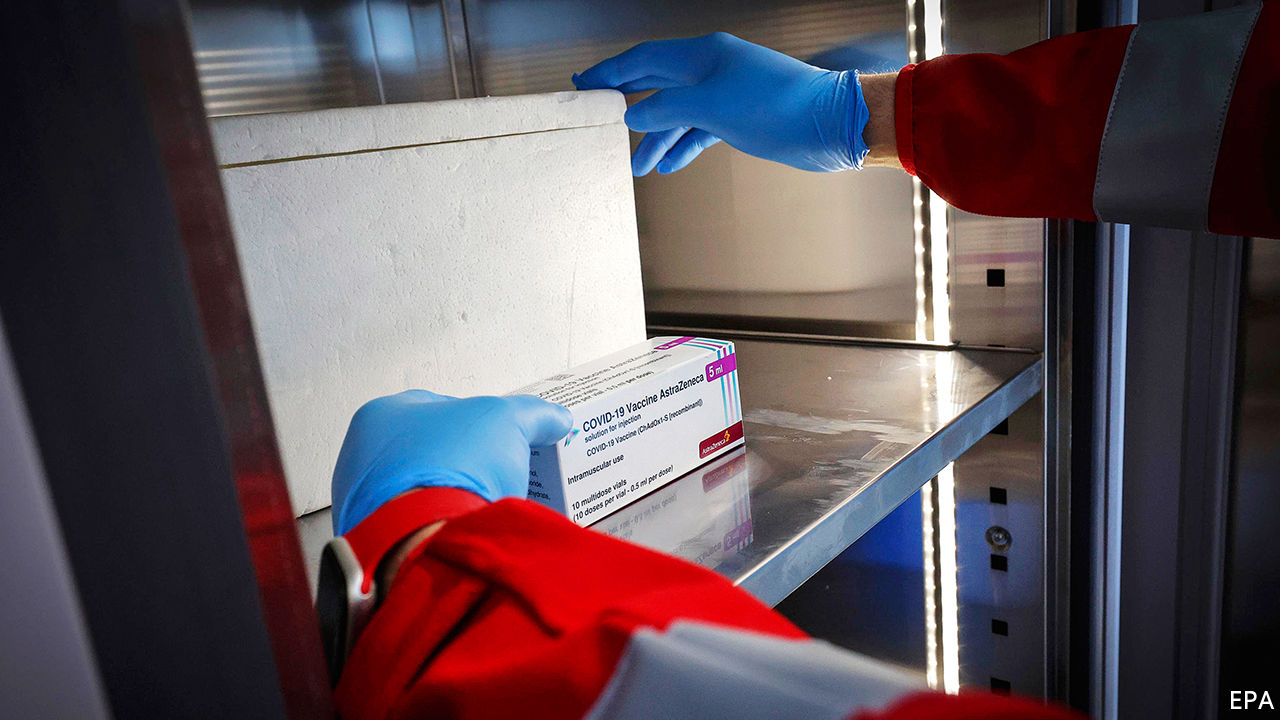 HOW SHOULD vaccines be doled out? By need, or willingness to pay? Or by the terms of contracts agreed last summer, as interpreted by producers pumped with government funds? With jabs in short supply, some governments are taking matters into their own hands. On March 4th Italy and the European Union blocked a shipment of 250,000 vaccine doses produced by AstraZeneca bound for Australia. It is not the first curb on vaccine exports. Nor will it be the last.

Since January 29th, companies wanting to export vaccines from the EU have had to seek permission from both the country where production takes place and the European Commission. Trade is still flowing; by March 9th the EU had exported 34m vaccine doses to 31 countries. But the process now involves extra paperwork, missed flights and general uncertainty. In one case the checks delayed jabs meant for a trial in Latin America. They also disrupted a shipment that was going abroad and had been intended to validate the quality of a bigger batch meant for the EU. (Both were eventually approved.)