China's budget forecast is more informative than its growth target 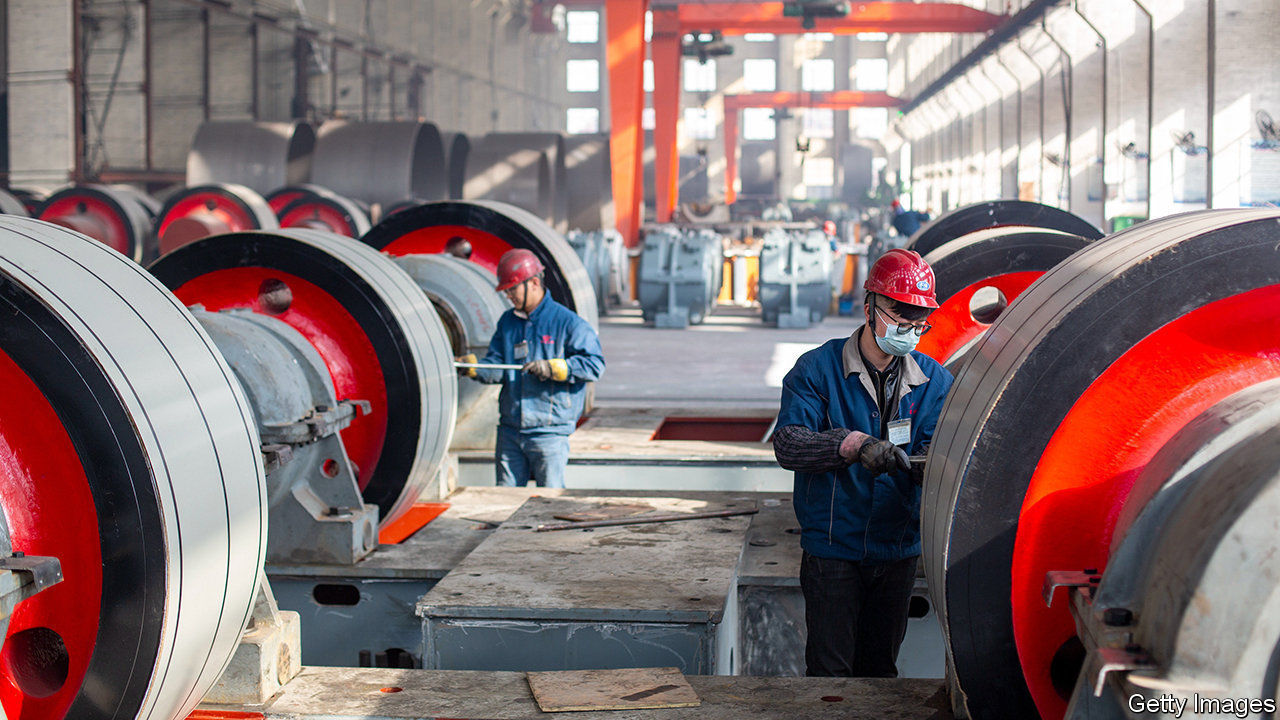 ON MARCH 5TH China's government set an economic-growth target of â€œmore than 6%â€ for this year, a bar it will clear with ease. More interesting is what can be inferred from its new budget. It says the fiscal deficit will be 3.57trn yuan, or 3.2% of GDP, in 2021. That suggests nominal GDP is expected to reach 111.6trn yuan (over $17trn) in 2021, ignoring any rounding-an annual growth rate of 8.9% before adjusting for inflation. From 2012 to 2019, China's real growth met its targets with suspicious precision. But nominal growth often fell short of the pace implied in the budget. Perhaps inflation was unexpectedly weak. But it is odd for inflation to undershoot when real growth does not. Another possibility is that statisticians understate the rise in prices so as to overstate the rise in output. If so, China's â€œrealâ€ growth is not as real as it claims to be.