China’s markets are shaking off their casino reputation | The Economist

China's markets are shaking off their casino reputation 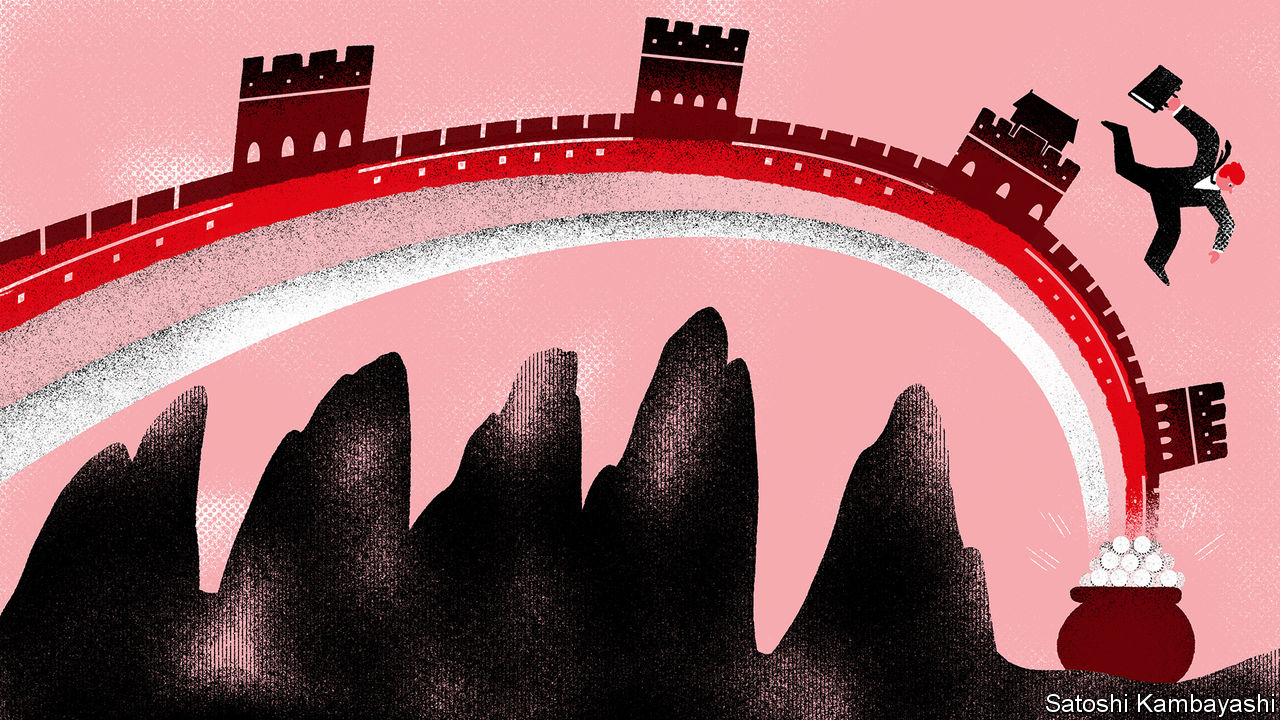 IN A WORLD where internet memes can explain market swings, China is second to none. Early in March, with mainland equities down by 15% in two weeks-their steepest fall in years-a video circulated on Weibo, a microblogging site, of a sheep stuck in a fence on a hill and a hiker climbing up to free it. The description of the video, in its meme incarnation, was â€œthe national team comes to rescue meâ€. The national team is shorthand for big state firms that are believed to stabilise the market by buying shares when they plunge.

This video, though, had a twist. The hiker frees the sheep, only for it to lose its footing and tumble down the hill. Talk of the national team's rescue mission had spread for a few days, but equities continued to tumble, wiping out all gains made since late last year.