Italy is central to the bull case for euro-zone stockmarkets 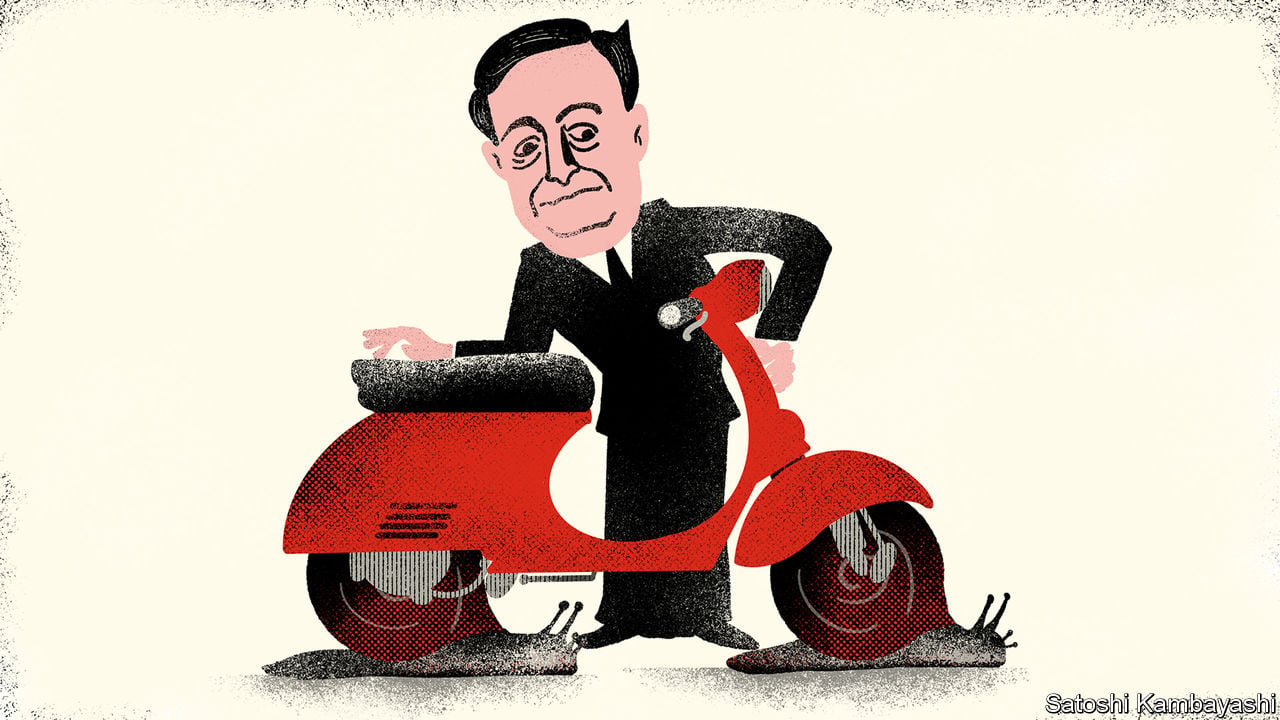 PITY THE broker of European shares. He spends his afternoons making calls to investors in America. Few are returned. His clients are tired of Europe and its vaccine snafus. Even a good-news story, such as Mario Draghi becoming prime minister of Italy, has little traction. Italy is central to the fortunes of the euro zone. Mr Draghi is a reformer to be reckoned with. But a lot of people think the country cannot be fixed. “If God descended from heaven and became Italy’s prime minister,” says a hedge-fund boss, “the market still would not rally.”

The story of 2021 is that America’s economy is reopening with a bang. By comparison, everything in Europe looks sluggish: GDP growth, the roll-out of vaccines, the deployment of fiscal policy, slow-moving companies, and so on. That lack of urgency extends to the stockmarket. Europe has no FOMO (fear of missing out), says Graham Secker of Morgan Stanley, a bank. It is wholly lacking in the froth so evident in America. Yet that is probably a good thing. Because—whisper it—so far this year the euro-zone stockmarket has managed to keep up with America’s.