America used to be behind on digital payments. Not any more | The Economist

America used to be behind on digital payments. Not any more

PayPal, Stripe and others are only just getting started 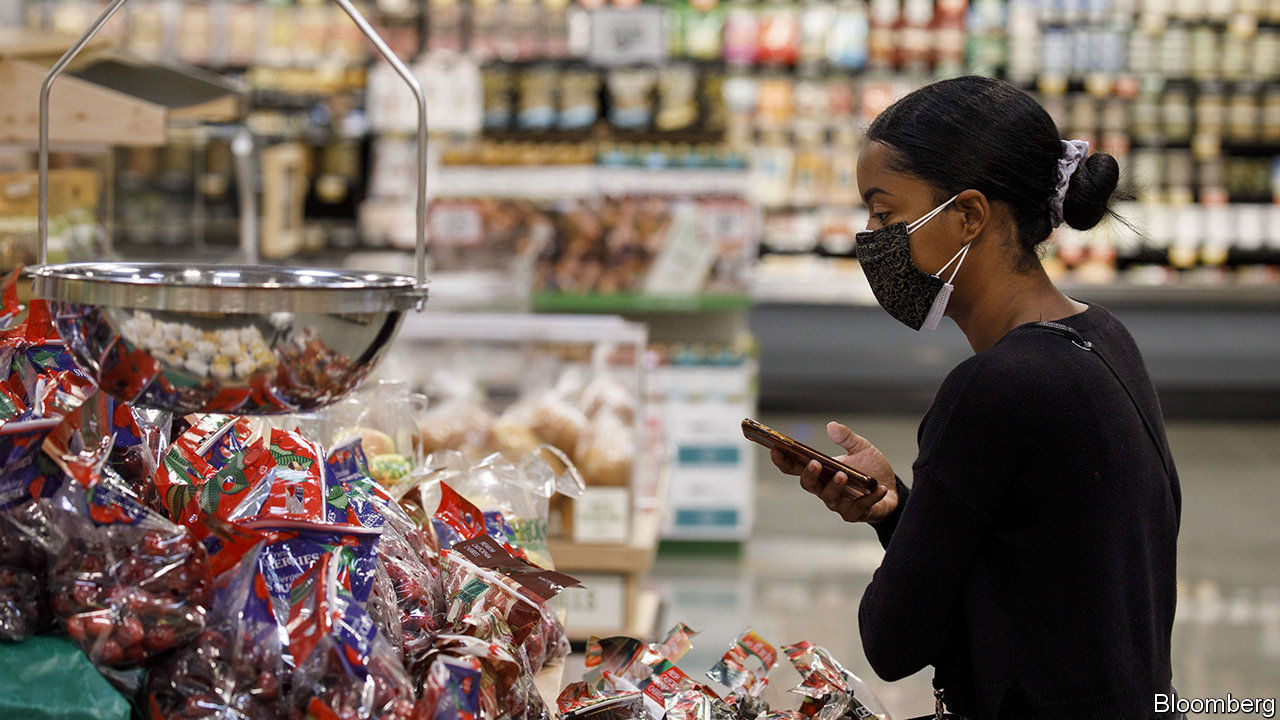 A LITTLE OVER a decade ago Patrick and John Collison founded Stripe, a company in Silicon Valley that helped other tech startups accept online payments. It has since outgrown them all. On March 14th the firm said it had closed a fundraising round valuing it at $95bn—three times its valuation a mere 11 months ago, and enough to make it America’s biggest-ever unlisted firm. Stripe is not the only company cashing in on the check-out business, as the digital payments revolution finally takes off in America.

It has been some time coming. Back in 2018 Ant Financial, China’s payments giant, raised private funds at a valuation of $150bn. It was common then to hear Chinese executives remark that America, land of the posted cheque and the hand-signed credit-card receipt, was years behind, held back by a cosy club of banks and credit-card firms that were too lazy to innovate.