Efforts to modernise economics teaching are gathering steam | The Economist

The hope is that it will help diversify the profession 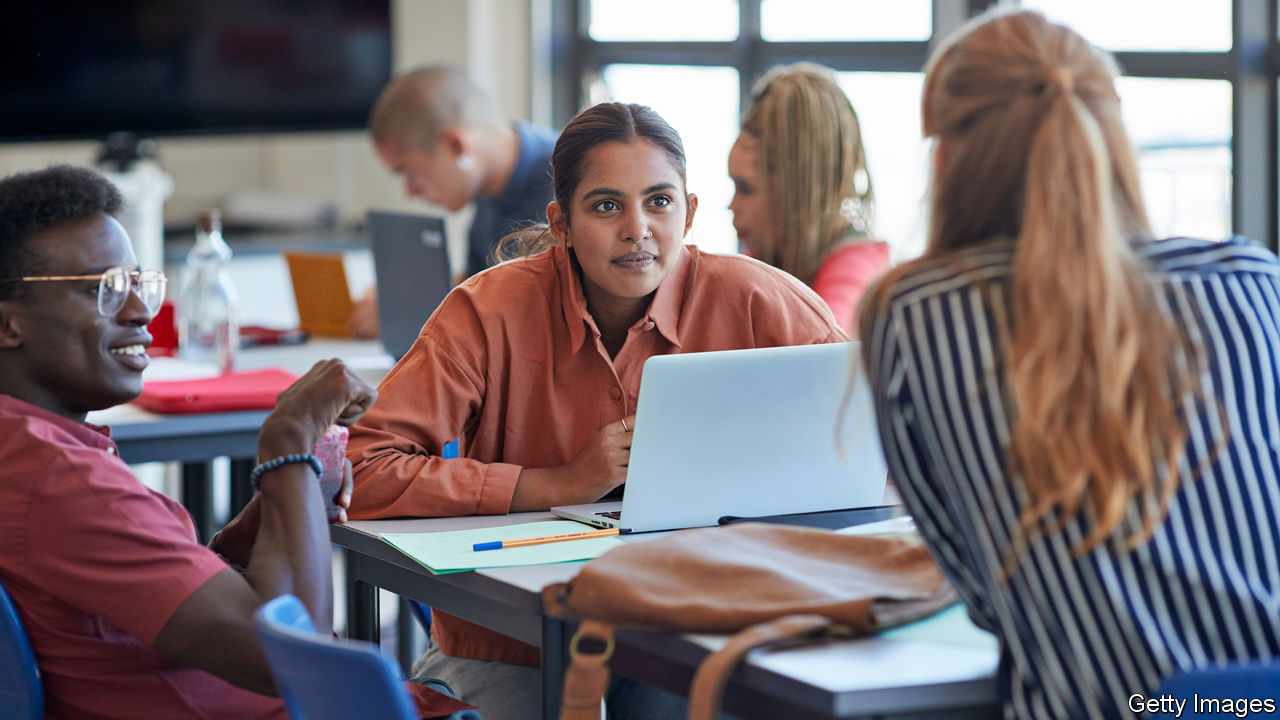 ECONOMISTS ARE keen fans of dynamism, but there are too few signs of it in economics teaching. A survey of American lecturers last year found that their methods, which rely on lectures and assigned textbook reading, had barely changed in 25 years.* Textbooks themselves can lag behind the practice of economics. A study by Jane Ihrig of the Federal Reserve Board and Scott Wolla of the Federal Reserve Bank of St Louis found that at least three of six leading texts published since the start of 2020 misrepresented monetary policy. They say the Fed sets short-term interest rates by buying and selling securities. But since 2008 the central bank has changed the rate it pays on banks’ reserves instead.

Students say that inequality is the most pressing economic problem of the day, according to a paper by Samuel Bowles of the Santa Fe Institute and Wendy Carlin of University College, London. But in many textbooks, they argue, the topic is merely appended to the core curriculum. In 1993 a study found race and gender bias in introductory textbooks. A quarter of a century on, many are still found to underrepresent women. (The new survey did not consider race.) Some in the profession are now trying to shake up economics instruction.