Why two former central bankers are talking about trust | The Economist

Why two former central bankers are talking about trust 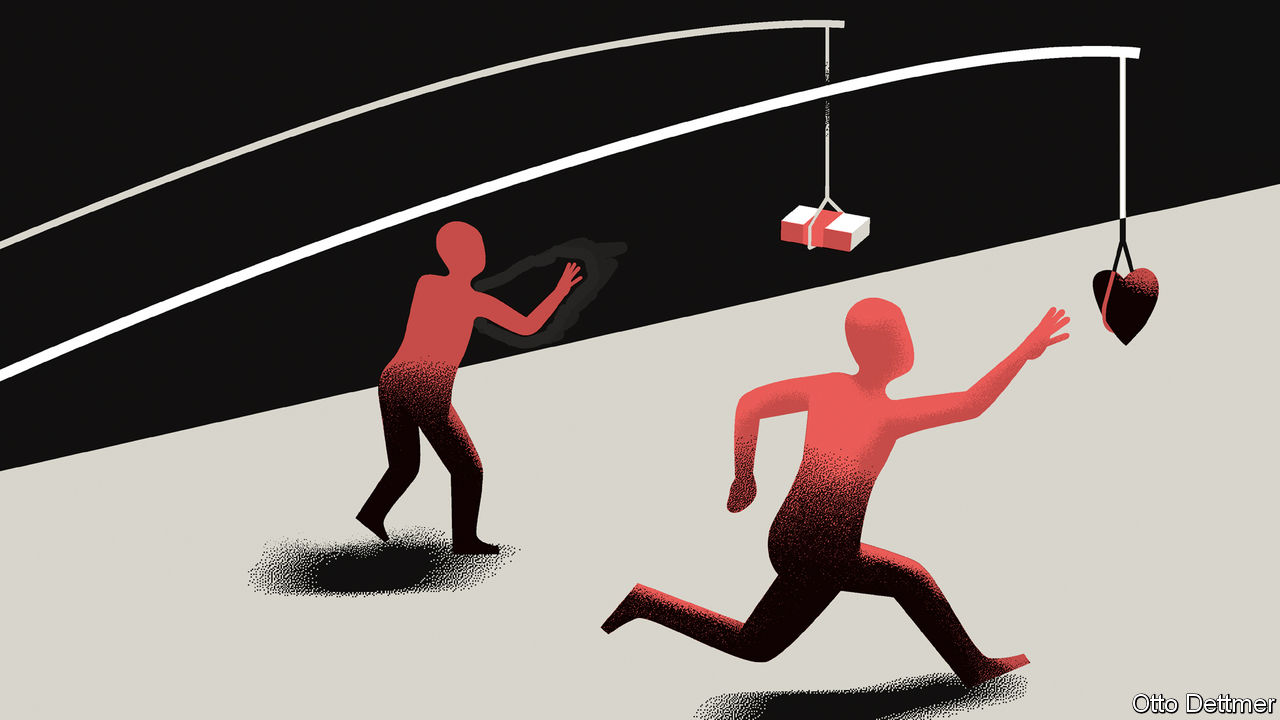 AFTER THE global financial crisis, people asked whether economists had not misunderstood something important about markets. The trying experience of recent years has some figures broadening the question, to ask whether economists have not failed to grasp something crucial about people. In a new book, “Value(s)”, Mark Carney, governor of the Bank of England from 2013 to 2020, argues that within profit-obsessed market economies self-interest crowds out other motivations, making the world a more selfish place—and potentially a less resilient and prosperous one, too. The notion is disconcerting, not least because the dominance of orthodox economic thinking leaves leaders poorly equipped to assess and respond to such claims.

Parts of Mr Carney’s argument are echoed in another new book, by Minouche Shafik, director of the London School of Economics, who served as one of Mr Carney’s deputies at the Bank of England. Baroness Shafik’s book, “What We Owe Each Other”, examines the role of the social contract and considers how changes in the global economy have undermined the function of the institutions societies rely on to keep the world a reasonably just place. Fixing up and modernising the social contract is necessary, she writes, “if we are not to witness a destructive fracturing of the mutual trust on which citizenship and society is based.” People have become too disinterested in their obligations to other people and to society as a whole, Baroness Shafik says; they owe each other more.