A Fed With No Fear of Inflation Should Scare Investors 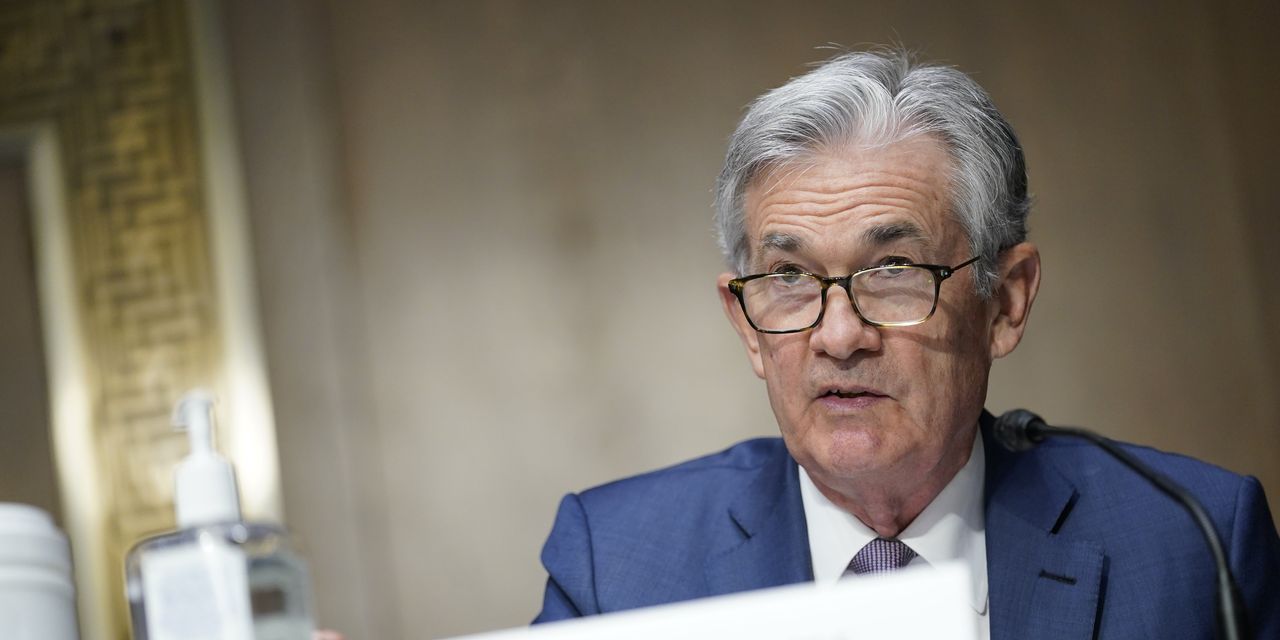 It has taken four decades, but the Federal Reserve has finally shaken off its fear of inflation. The markets are only just waking up to the implications of the shift.

The outlines of the turnaround have been developing for a while as the Fed's focus has moved from its inflation mandate to a constant emphasis on its goal of full employment. Meanwhile, its measure of rising prices has moved to an average target, allowing inflation to overshoot a 2% goal to make up for past misses.